Whoever said that not all heroes wear capes was truly correct. Xiaoran Shi, a Greens’ staffer to David Shoebride, spray painted the Aboriginal flag alongside the statements “no pride in genocide” and “sovereignty was never ceded” on the Captain Cook statue in Sydney’s Hyde Park.

Unfortunately, despite the nature of her work, she was convicted and fined $1760 this week for wilfully defacing a protected place and for possessing a graffiti implement. Greens staffer Xiaoran Shi was convicted and fined for spray painting the Aboriginal flag and “no pride in genocide” as well as “sovereignty was never ceded” on the Captain Cook statue in Hyde Park.

When laying out his decision in Sydney’s Downing Centre, Deputy Chief Magistrate Michael Allen explained that he understands she “feels passionately [about] the centuries-long struggle that has existed in this country” but “there is no place for people who are prepared to cross the line from lawful conduct to illegal conduct.”

In perhaps the best response possible, Shi said that “the real crime is that nobody has ever been convicted for the 438 Aboriginal deaths in custody since 1991” and “just three days ago, a 19-year-old Noongar man died in Acacia Prison in Western Australia.”

She continued with “what the media should be focusing on is justice for this Noongar man, for Tan Chatfield, whose coronial inquest ends today, and for every other Aboriginal and Torres Straight Islander person who has died in custody.”

Shi isn’t afraid of controversy or speaking her mind. Shi also helps run a Facebook account titled Sniff Off, aimed at removing drug dogs and fighting for police accountability. The page has more than 80 thousand likes and is a Young Greens project.

Despite the conviction, it’s important to note that Shi’s actions highlight the ongoing importance of the Black Lives Matter movement as well as the injustices against Aboriginal people in Australia. 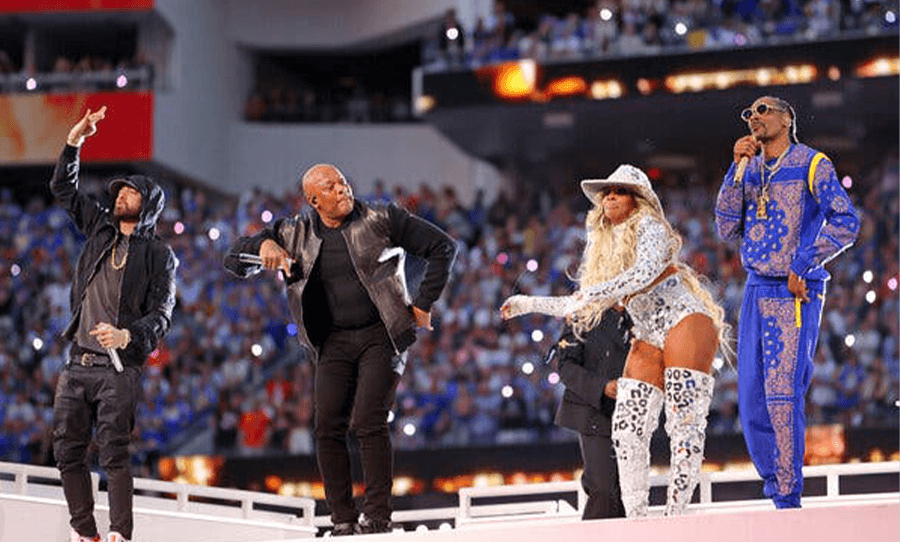