Now based in Stockholm, Aussie born Hazlett has released another piece of dreamy indie bliss. Monsters is his latest single following a string of romantic songs he sprinkled us with last year. Self-described as ballroom-folk, Hazlett has paired his new single Monsters with a moving montage that will have you packing your toothbrush and heading on that road-trip.

Monsters opens like any indie-pop hit might. A surge in sound spills into delicate acoustic strumming and the humming of warm vocals. However, Hazlett commands the listener’s attention with a sense of confessional gravity that’s captivating. Vocally, he’s left out the over-performative aspects we have come to expect from artist’s similar like James Blake, but yet has kept all the talent and warmth. Sticking to a lower register, he’s nailed it on his Unearthed profile by saying, “Bon Iver without a falsetto”.

The video itself is a pinboard of romance and youth. A tasteful and playful collage of what I imagine Hazlett’s Tumblr would have looked like. Sliced together with blue saturated ocean views, the clip never sticks to one story but tells a myriad instead. The sentimentality of Monsters is one of those uniting moments of pure human condition lamentation.

The original inspiration for the song came from a local bar that opened up and with it all the soap opera drama that a common watering hole invites. Ever articulate, Hazlett has detailed the themes of Monsters in his own words.

“I started to notice the same people there week in week out, usually hooking up with someone different each time or even with someone who I thought their friend was with the week before. But I caught myself judging and I absolutely hated myself for it. We’re all just young and trying to figure it out, right? We’ve all done horrible things but that doesn’t make us horrible people, does it? If our hearts eventually land in the right place who am I to judge how we get there. We’re human, we’re gonna make mistakes.”

With the help of producer and friend Freddy Alexander, Hazlett has solidified himself as a true master in song-craft. Teasing the release of an EP and an early 2020 tour, we predict you’ll be hearing a lot more from this wallflower turned artist. Watch this space.

Never shy of inspiration, check out Hazlett’s Spotify playlist 100 Songs That Made My Life Better in 2019 below: 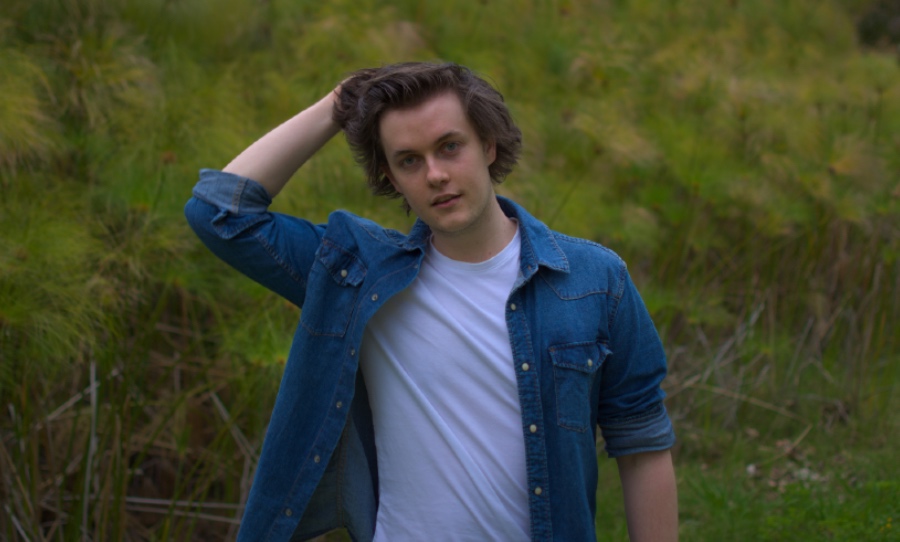