Sometimes dabbling with work in music makes me feel inadequate. Between the immense line of killer Australian live acts and that indescribable feeling when you hear a song that reminds you of a certain person/place/moment, I’m left with a constant yearning to join a band or become a DJ despite having no talent in this field at all (take my word on this one). What makes me feel really really inadequate though is discovering musicians that can do all the above and more, whilst still being in high school.

Gold Coast sweethearts IVEY – Lachlan McGuffie, Matt McGuffie, Dante Martin and Millie Perks – are prime examples of this, all sitting nicely between the ages of 15-19. Just take a moment to think about what you were doing with your life at that age. The sunny state four-piece has released three singles to date, been featured on RAGE and Channel V, and supported the likes of The Delta Riggs, Art of Sleeping, Ocean Alley and The Vanns. Not bad for a band who’s only been kicking around in the public eye for a year!

IVEY’s tropical tunes are like a breath of fresh air. Their latest release, Smell of Smoke, is just as fitting for lying by the beach as it is for having a groove at your local on a Saturday night; either way we should celebrate it for all its mid-tempo glory. Millie Perks’ effortlessly raw vocals take centre stage on this track, accompanied by lashings of guitar pop riffs and a subtle bass line. Towards the end the song ditches its clean melody and swells to a thick haze of harmonies, clashing cymbals and psych undertones.

Cascade, one of the band’s earlier singles, presents a more stripped back sound focusing on male-female dual vocals and a charming ear worm of a hook. Both set of vocals balance out each other harmoniously whilst complimenting the quick-pace rhythm and jazzy clap-along bridge. It’s carefree, fun and everything you would want from a young band like IVEY. If there’s one thing this outfit does well it’s simple but infectiously catchy melodies. Armed with shimmering guitars and those organic vocals, IVEY has everything they need to further develop their sound into something really special.

IVEY are set to hop back in the studio this month to work on another summery single or two. You can also catch them as local support in Maroochydore and Brisbane in March for High-tails‘ upcoming national tour. 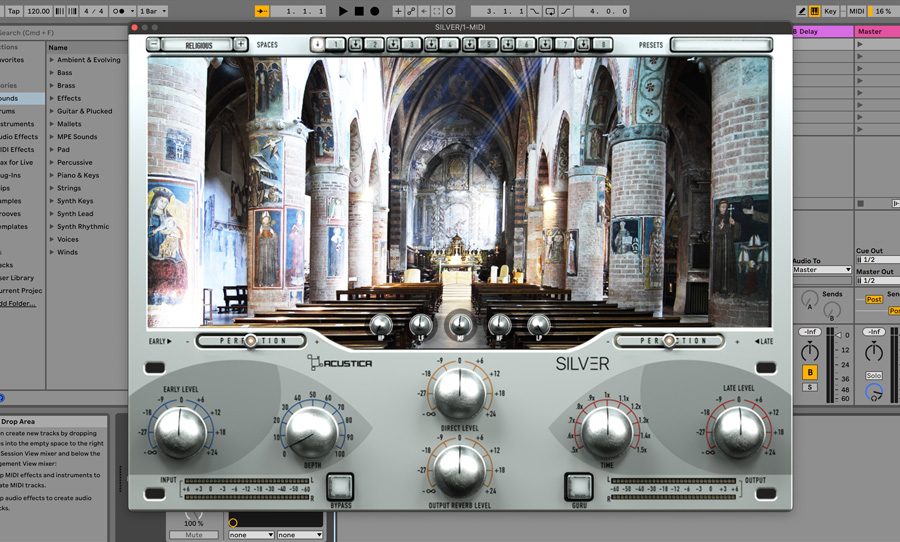 Acustica's Silver opens up a new world of ambience