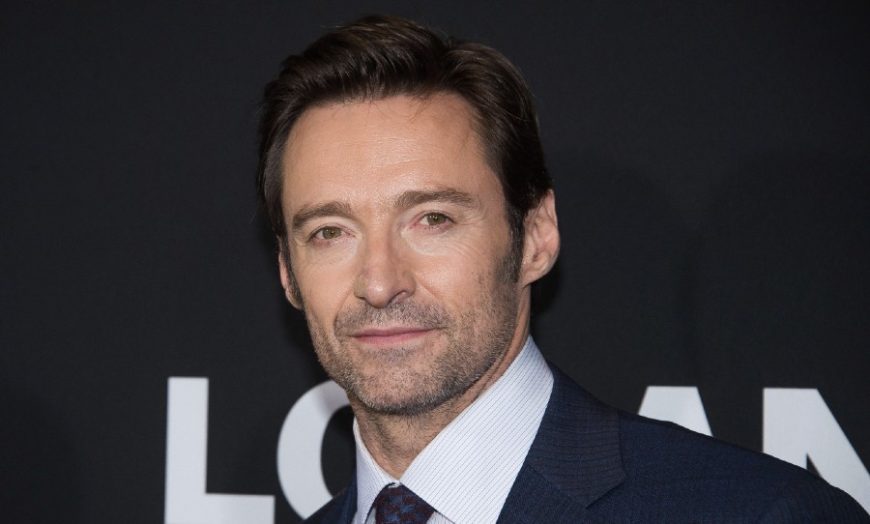 The latest Broadway production to fall victim to COVID-19 closures is The Music Man, starring the now coronavirus-positive Hugh Jackman.

Hugh Jackman has tested positive for COVID-19, forcing producers of his Broadway production The Music Man to cancel five nights of the production.

Last week, Jackman’s co-star Sutton Foster tested positive for the virus, and was promptly replaced by an understudy for the role.

Jackson is expected to be out of the production until January 6th, following a mandated isolation and a subsequent negative clearing of the virus.

“I just wanted to let you know I tested positive this morning for COVID. My symptoms are like a cold – a bit of a scratchy throat and a runny nose – but I’m fine.”

Just wanted you to hear it from me. I tested positive for covid. Mild symptoms and as soon as I’m cleared … looking forward to getting back to The Winter Garden! @MusicManBway pic.twitter.com/q1oEAzXX02

Like most arts and theatre communities around the world, Broadway has been severely impacted by the COVID-19 pandemic. The iconic New York strip closed for 15 months total, only reopening in June 2021. Hugely popular productions including Hamilton and Aladdin lost major showing time due to closures.

After grappling with various ways to deliver theatre content digitally during the world’s prominent lockdowns, Broadway then had to grapple with the dangers of reopening safely.

The Music Man officially opens on February 10th, and is currently running in a preview season. With Hugh Jackman’s name attached, tickets are fetching just shy of $1,000 AUD when purchased through official channels, but of course, the scalpers have something to say about that. Resale tickets for the highly-demanded show are listed for over $2,000 USD currently.

The Music Man isn’t the only production that’s been forced to halt, either. Jagged Little Pill, Ain’t Too Proud – The Life and Times of the Temptations, and Thoughts of a Coloured Man have all cancelled shows in light of the most recent COVID-19 outbreak. 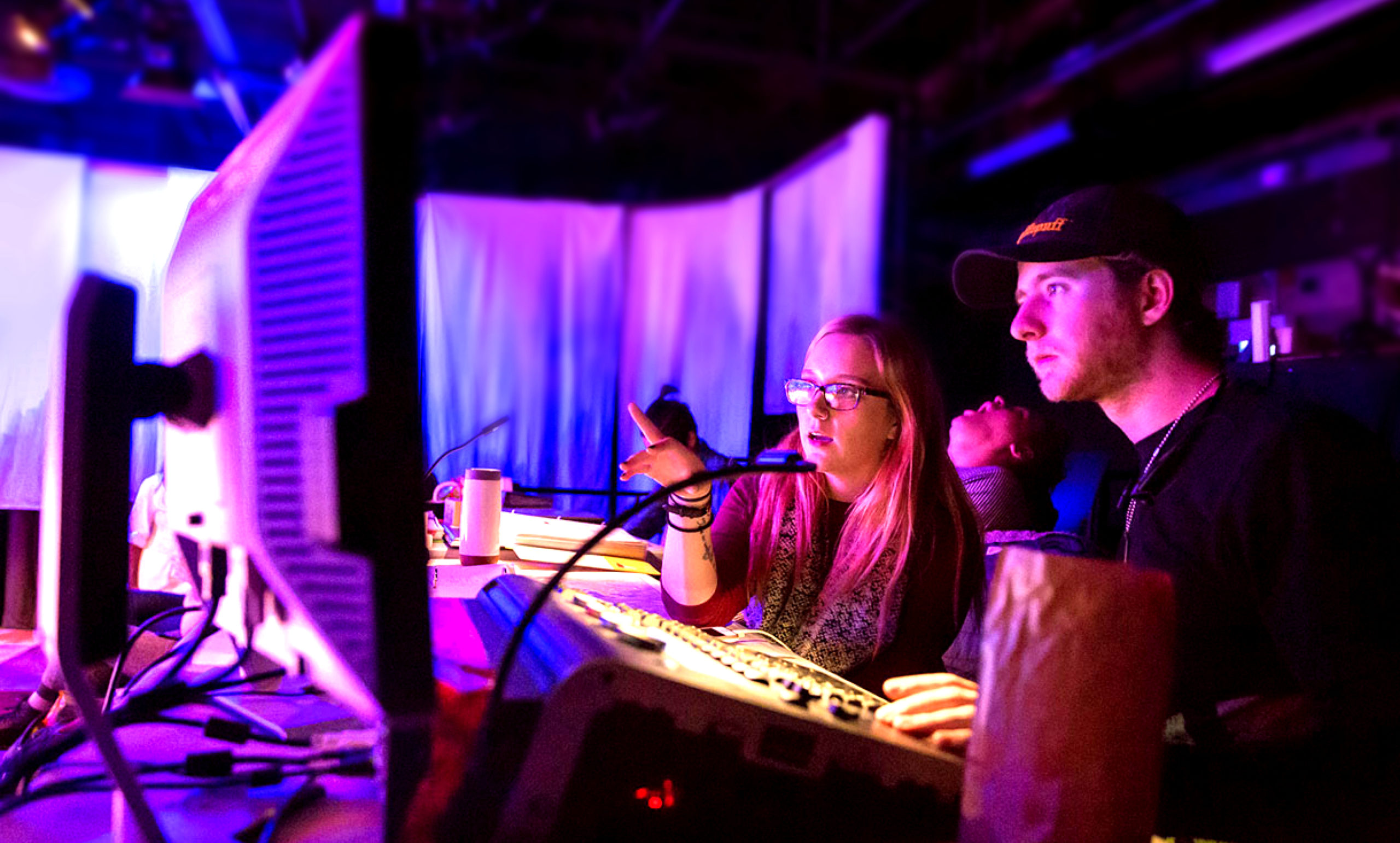