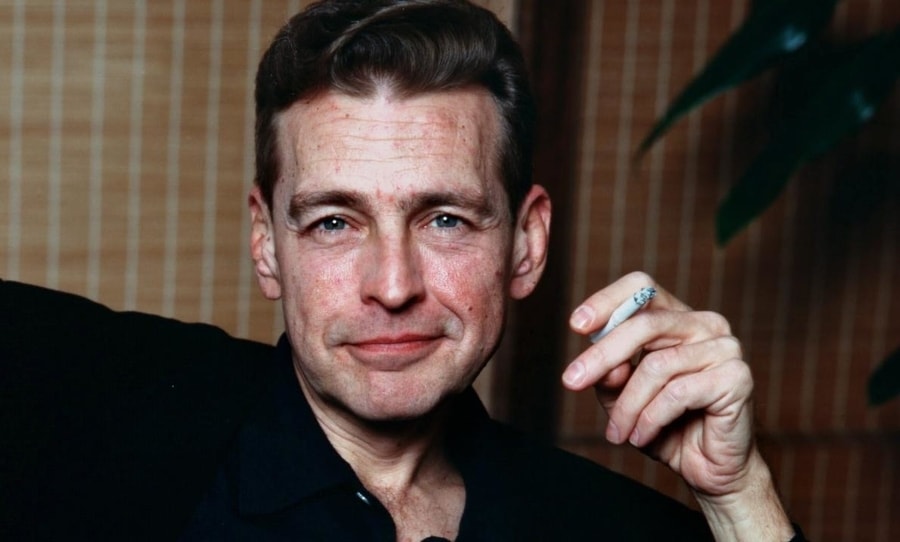 Nick Tosches, a cherished music journalist and biographer, has passed away aged 69.

Tosches began writing in the 1960s alongside Lester Bangs and Richard Meltzer. Together, the three rock writers were nicknamed “the Noise Boys” by journalist James Wolcott due to their adventurous writing styles. Rock music journalist and one of the Noise Boys, Nick Tosches, has passed away. Tosches was known for his infamous music reviews and biographies of Dean Martin and Jerry Lee Lewis.

Throughout his career, Tosches was a journalist for the likes of Rolling Stone, Creem, Vanity Fair, and many others, covering the likes of Lou Reed’s Transformer – which he described as “a real cocktease”– as well as Black Sabbath’s Paranoid.

Tosches also published 15 books throughout his life, including novels and biographies. His 1982 biography of Jerry Lee Lewis, Hellfire, is one of his most well-known works, as well as his 1992 biography of Dean Martin, Dino: Living High in the Dirty Business of Dreams.

Speaking to the New York Times in 1992, Tosches described his beginnings as a teenager writing short stories, poetry, and book reviews for magazines.

“I remember writing things for like $20. What’s $20 today? It’s not even a carton of cigarettes. When I decided to become a writer full time, I was working at a place called – this is true – the Lovable Underwear Company.”

His final book, Under Tiberius, was published in 2015.