While Iggy Pop has long been celebrated as one of the world’s best live performers, his 2016 show at the Royal Albert Hall in London is known as one of his most legendary.

Now, to celebrate the fourth anniversary of the show, Iggy Pop’s 2016 London set will be replayed in full online.

On May 13, fans can watch Iggy Pop’s legendary 2016 show at the Royal Albert Hall (complete with a star-studded line up) on YouTube for free.

So, what made the show so incredible? The 2016 show saw Iggy tour his Post Pop Depression album with a star-studded live band. This included the iconic Josh Homme and Dean Fertita of Queens of the Stone Age, as well as Arctic Monkeys drummer Matt Helders.

The show is set to be streamed on Youtube on May 13, 8 pm London time. Unfortunately, that means an early wake-up of 5 am Thursday morning for all of us Aussies, but hey, it’s worth it for a boogie in bed with Iggy.

The upcoming live-stream is not the first gift this year from Iggy Pop. Along with Josh Homme, Iggy live-streamed their film American Valhalla for free online. The documentary details the making of Iggy’s 17th studio album, Post Pop Depression.

Check out the drool-worthy setlist from Iggy Pop’s Royal Albert Hall show below and get pumped to relive an incredible live show.

Break Into Your Heart

Fall in Love With Me

Next Up: Iggy Pop’s new documentary series ‘Punk!’ is now available to stream online for free 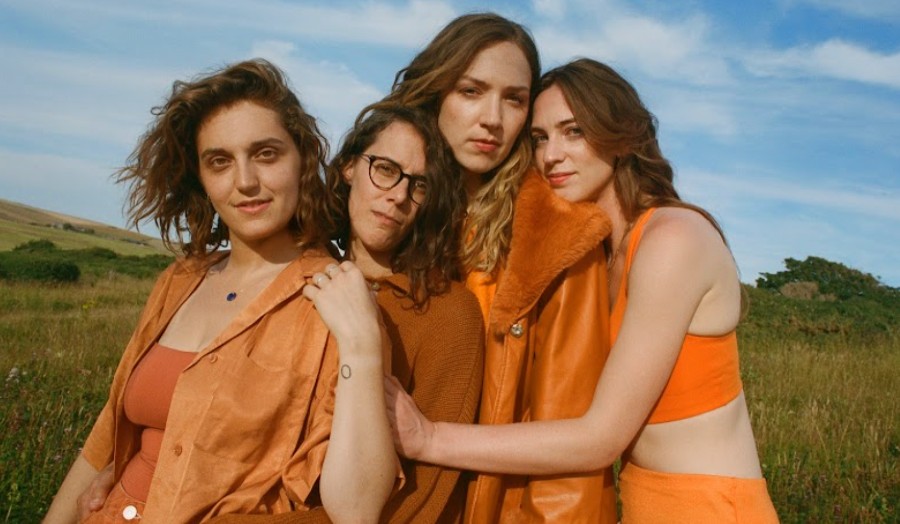