International travel might be off the cards until 2021, according to Australian Government
Skip to content
[gtranslate]
TJ Amidst all the drama of COVID-19, we’ve all had to cancel our #EuroTrips and overseas travel plans for 2020. Now, Federal Tourism Minister Simon Birmingham has spoken about the issue on national television, encouraging us all to look into domestic travel when all this is over.

Maintaining a seemingly positive outlook, Birmingham took to ABC News Breakfast and hinted that Australia’s borders will remain closed until sometime into 2021. 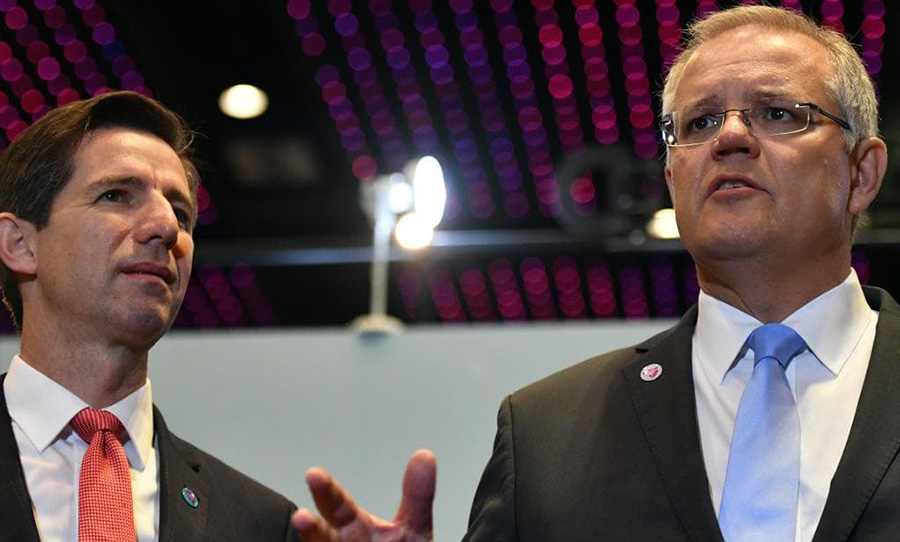 We can’t travel overseas or even to the beach without getting slapped with a fine, however, the Federal Tourism Minister has tried to stay positive.

Currently, state borders are closed and unnecessary travel is subject to police fines.

“This is a time where, unfortunately, people can’t undertake holidays and they won’t be able to go overseas for some time to come,” Birmingham stated.

“There may be a slightly earlier point in time where it becomes feasible to think about domestic travel again. We’re not there yet but certainly this time is a good time for a bit of dreaming, planning, thinking about the Aussie break that you might take when we finally get to the other side of this.”

He also stated that anyone who has an overseas trip booked for late this year may want to reconsider their plans.

.@mjrowland68: For argument’s sake, if I’d booked an overseas trip in December, would it be wise for me to reconsider that plan?

Tourism Minister @Birmo: I wouldn’t put any guarantees that you could undertake that overseas trip in December. pic.twitter.com/V1bUtlZUCO

Just to add to all the confusion, Birmingham stated that there was little chance that the Federal Government would be subsidising domestic flights to bring back domestic tourism after the craziness has ended. An hour beforehand on the same show, however, Deputy PM Michael McCormack stated the exact opposite, claiming that he had been speaking with both Qantas and Virgin airlines to impose exactly that plan.

Politicians, I tell you.

For what it’s worth, Birmingham’s plan is a good one and it’s important that Aussie tourism stays alive, especially considering the damage the fires and floods recently caused local rural businesses.

Let’s take the same positive outlook and start looking into your next Aussie holiday destination! Our suggestion? The gorgeous white sandy beaches of Jervis Bay or a camping weekend out in the Blue Mountains.