He’s the newest signing to PMR Records (Disclosure, SG Lewis, Jessie Ware), a hookup that landed him in a Margate studio with Klaxons founding member Jamie Reynolds and JONAH. The three of them co-produced Yellow and Briskin’s debut single Boy On The Lake, each tune as wonderful as the other.

“It’s a song about the juxtaposition of head versus heart,” Daniel said, when speaking about Yellow.

“The chorus is: ‘Don’t call me, I can only let you down’. It’s about being self-aware enough to see you’re not in a good place to be in a relationship, but at the same time also trying to convince the other person that it’s a good idea. Ultimately, it’s saying: These are my flaws, but I still want to have a future with you.”

Yellow strikes a similar chord to Boy On The Lake, each thrumming with emotional, auto-tuned vocals and gorgeous arrangements that’ll make you all kinds of light-headed. The percussion is snappy and lo-fi, hitting a similar timbre to London’s post-rave electronic producers such as Burial or early naughties Four Tet.

Both songs come packaged with clips created alongside Joe Cruz, who’s previously worked with Jacquemus and Stüssy. After the pair met in 2019 they knew there was a creative chemistry, and Cruz’s wacky, off-kilter style has turned into a near-perfect side dish to Briskin’s wide-eyed, fuzzy tunes.

These two singles aren’t all that Briskin has in the basket, either. Forever Was A Feeling is the name of an upcoming, bigger project, also recorded with Jamie Reynolds, set to introduce more of Daniel Briskin’s wonderfully youthful pop to the world.

Yellow is out now via PMR/Caroline Australia. Stream your copy here. 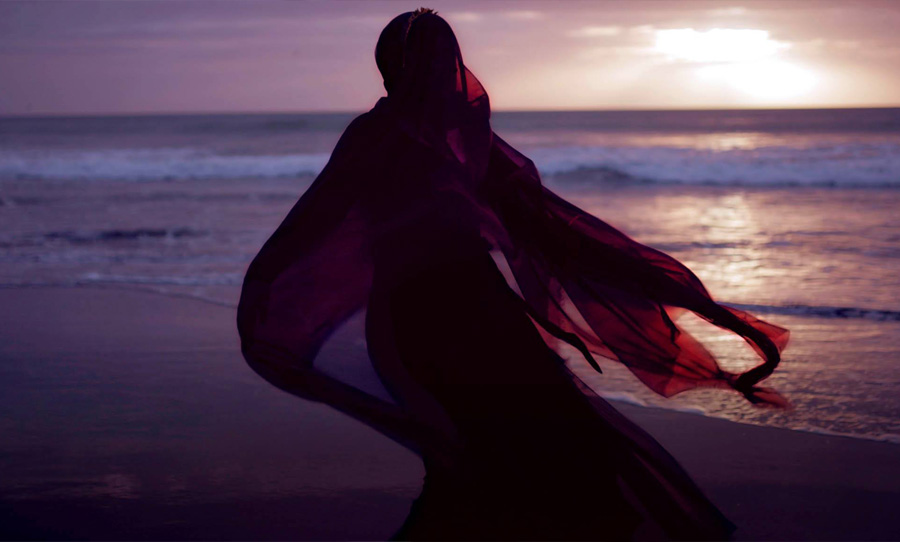