To celebrate the 40th anniversary of their iconic album, The Number Of The Beast, Iron Maiden are releasing a limited-edition cassette.

English heavy metal band, Iron Maiden, have announced plans to release a limited-edition commemorative cassette, containing the original tracks from their groundbreaking third album, The Number Of The Beast, released by Parlophone Records. The album first hit record stores on March 22 of 1982.

Depending on the country you’re based in, the tape will be dropping either just after, or just shy of, the album’s actual birth date.

For metal fans in the UK, the cassette will become available on March 18, and pre-orders are now up for grabs via Iron Maiden’s website. For those in the US, the tape is set to drop on March 25, exclusively to a list of independent record stores.

Available for a limited time only, the celebratory white cassette will contain the 2015 remastered versions of all eight original album tracks. The cover art will also pay homage to the artwork displayed on the C-60 cassette release of 1982.

Having generated millions of global record sales, The Number Of The Beast marked a new milestone of success for the London-hailing metal band and became a cult classic amongst Iron Maiden fans worldwide.

The full tracklist can be seen below. 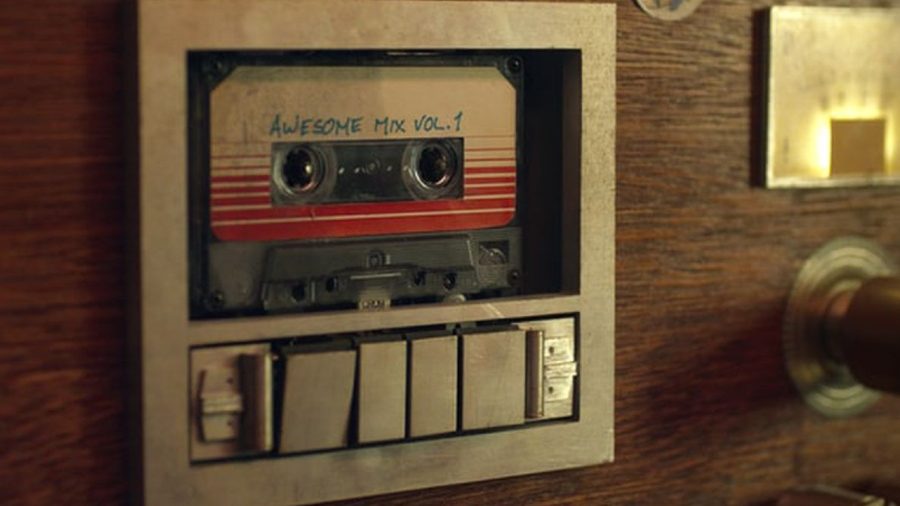 Time to dig out those old cassette tapes, you might be sitting on a gold mine!