After Foals and SOAK announced Southbound and Falls Festival sideshows earlier today, we have now been inundated with sideshows from artists who will be hitting up the festivals. 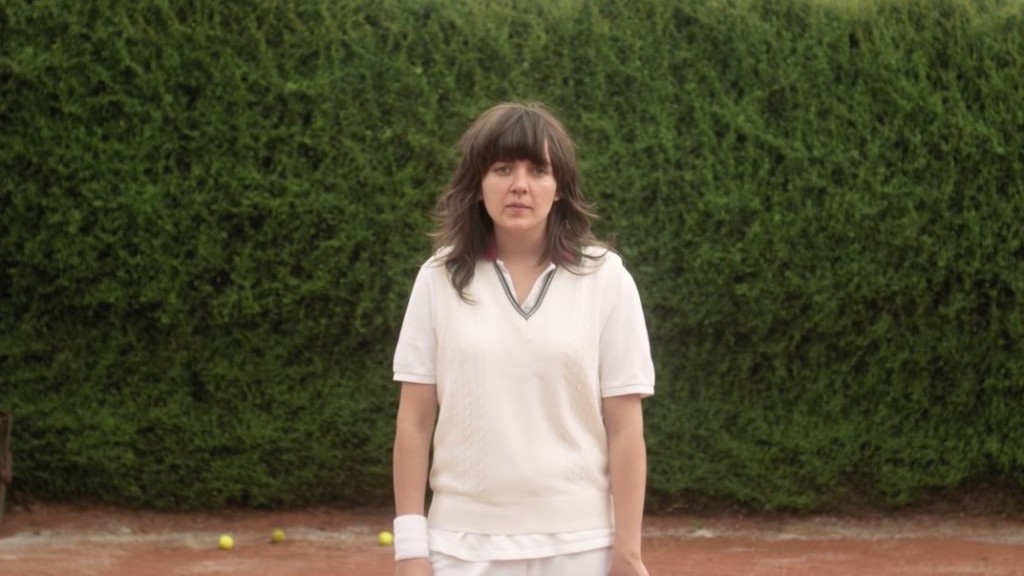 Heaps of the acts will be making sure Sydney and Melbourne don’t miss out on one bit of the action, with the likes of Courtney Barnett, Django Django and Bloc Party throwing in a few extra shows. You can see the full sideshow list below, as well as sideshow details for Foals sideshows here and SOAK’s sideshows here.