Two singles in and IV League are preparing for world domination with their refined balancing act of pop hooks and alt-rock intensity.

Although the band only formed earlier in the year and played their first show in June, they appear effortlessly evolved. Since then they’ve played a heap of gigs around Melbourne including at the magical Shadow Electric supporting the starlets, Magic Bones. With each release they seem to further polish and develop their already blooming sound, which begs to be heard.

Interestingly, their band dynamic may have something to do with their collaborative ease. To start the band only consisted of Bella Venutti and Lachie Gilmour, both up-and-coming musicians, who are also quite emotionally linked. “There’s something unique about creating something with someone you’re in a relationship with, it helps you learn something unspoken about them,” Venutti comments on their romantic attachment. “Sometimes we jam, sometimes we Netflix and pizza like a normal couple,” she continues, “We started making music in this garage rock genre as a joke. We then recorded it on Garage Band and began to think that we were really onto something.”

Their two current singles, Varsity and Lit Screen are in the running for triple J’s Hottest 100 with Lit Screen receiving endless love from triple J sweetheart Zan Rowe, who commented, “I freaken love this song, it’s damn near perfect.” Obviously, they are doing something right.

Lit Screen exemplifies what happens when alternative tendencies marry with pop sensibilities with its languid electric guitar strumming in the verses. At first it mirrors the beachy leanings of bands like San Cisco. However, Venutti says she took the lyrics from a high school journal, so contrastingly both the lyrics and melody appear angst-filled and punchy.  As the chorus erupts and the music intensifies, IV Leagues’ style completely transforms and begins to echo their more garage-influenced tendencies.

Venutti’s vocals swiftly move from light and harmonic to belting and punchy while keeping to an overall vibe that is both eerie and magnetic. Their first single Varsity reflects the same intensity, but is slightly more joyous. IV Leagues’ penchant for genre blending is seamless as they weave together conflicting thoughts and ideas into one coherent structure.

IV League is a definite band to watch out for in 2016. Although Venutti and Gilmour are on a little holiday at the moment, they’ll be back. Prepare for world domination. 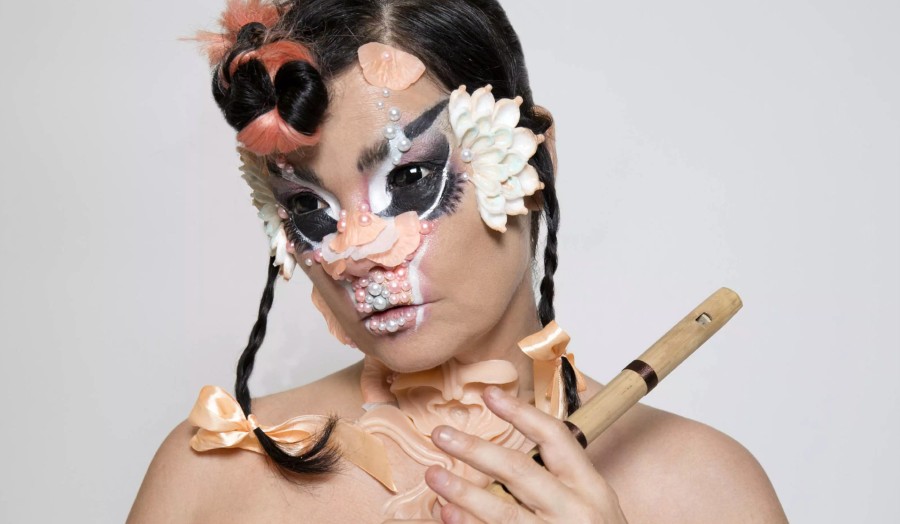