Ivan Reitman, the man behind beloved comedies such as Ghostbusters, Animal House, and Stripes will be remembered for producing cinematic time capsules, chock-full of comedic goodness.

Reitman’s three children made a joint statement that read, “Our family is grieving the unexpected loss of a husband, father and grandfather who taught us to always seek the magic in life.”

“We take comfort that his work as a filmmaker brought laughter and happiness to countless others around the world,” the statement continued. “While we mourn privately, we hope those who knew him through his films will remember him always.”

The Czechoslovakian-born producer and director had his first big break with his work on Animal House, as part of the National Lampoon franchise.

But his biggest commercial success was the 1984 hit comedy, Ghostbusters. The Reitman directed film grossed $300 million worldwide, was nominated for two Oscars, and marked the beginning of a global franchise.

"Tonight, the lady with the torch weeps, as do all of us at Columbia, and film lovers around the world. Ivan Reitman was an inseparable part of this studio's legacy, but more than that he was a friend. (1/2) pic.twitter.com/saVhBoBgFG

The Reitman family legacy has continued on in the Ghostbusters franchise, with Ivan’s son, Jason directing the 2022 sequel Ghostbusters: Afterlife.

The career of Ivan Reitman earned the filmmaker a star on the Hollywood Walk of Fame, which was embedded in 1997.

To this day, his work is as influential as it is fascinating, which the filmmaker puts down to his “sincere approach” to comedy. 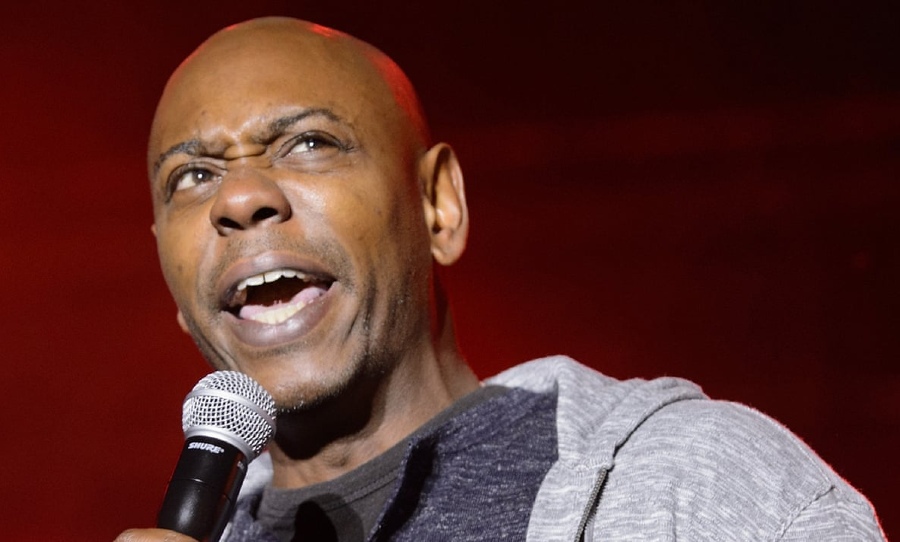