Once beloved and celebrated author of the Harry Potter series, J.K. Rowling has recently come under fire after posting Twitter comments that reinforce perceptions that the author is transphobic and demeaning of non-binary identities.

A series of celebrities and members of the general public have criticised the tweets, including Daniel Radcliffe, who penned an open letter in response to her comments, reiterating his own support for the transgender community. Now Rowling has come out guns blazing in her own defence, publishing a 3,600-word essay response. J.K. Rowling states five “reasons” in defence of her stance which she first made known late last year after a series of Twitter posts.

The hearty essay begins with a very bulky recount of the harassment and “toxicity” she has experienced since making her opinion heard. The Human Rights Campaign were quick to respond to her statement with clear dismay:

“The fact that J.K. Rowling is doubling down in using her massive platform to spread anti-trans propaganda while refusing to respond to outreach by LGBTQ groups like the Human Rights Campaign is appalling.”

So what are those five reasons for Rowling’s anti-trans beliefs and views? She describes that she feels “worried for new trans activism,” stating her need to “speak up” – although we are still wondering if she has the authority to oppose something she herself has never experienced.

Included in her reasoning were “deep concerns about the effect the trans rights movement is having on” children and education before she pulled out the big one with reason number two: the ol’ ability to exercise her freedom of speech – haven’t heard that one before.

If you care to read the full account of why Rowling feels she is justified in her anti-trans comments, you can catch the full essay here. 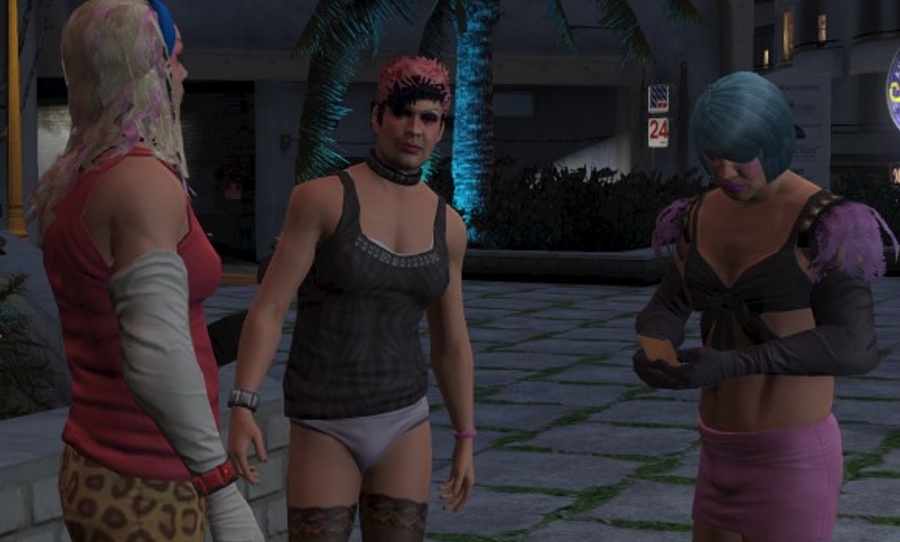 Should older video games like 'GTA V' be edited to minimise offence?