Now before you go thinking of Gossip Girl or how Ja’mie King signs off her text messages to her bffs, think the opposite. Have you heard of the band The xx? Now the penny drops! I’m guessing the x’s are no coincidence. Jamie Smith aka Jamie xx aka one of the chaotic creatives from the band The xx has his own solo act.

Based in London, Jamie went to high school with other band members from bands such as Hot Chip, Burial and Four Tet, – which I can only assume is Professor Xavier’s school of musically gifted youngsters. Everything Young Turks touch seems to turn to gold. This is true of Jamie xx, one of the dudes from The xx who has gone solo and seems to be dominating.

Like any youngster with a musical superpower, you’d want to try it out anywhere and everywhere you want, right? Like most mysterious and laid backed producers, Smith has mixed a handful of tracks and has produced a few of his own. You can hear the musical influences and similarities between his solo stuff and his work with The xx.

He experiments with a few different genres, mainly hip-hop, fusing them with dream-step electro sounds and snap beats – all of which are evident in his remixes. It seems Smith has a his fingers in a few pies, not only working up said remixes but co-producing the track When It’s All Over for pop diva Alicia Keys. He is also known for work with the likes of Florence and the Machine and Adele.

In his early days, he released the track NY Is Killing Me, a remix of Gil Scott-Heron’s original, showing his penchant for electro trip-hop. He’s also remixed a bunch of The xx’s songs. I mean, Why not? Later, his track Far Nearer got other music folk buzzing.

I’m definitely digging his most recent stuff, particularly the track Girl, which is so well produced, arranged and comes with a beat to make you fall in love. If you’re into artists such as J Dilla or maybe Tokimonsta – you’ll love this dude. 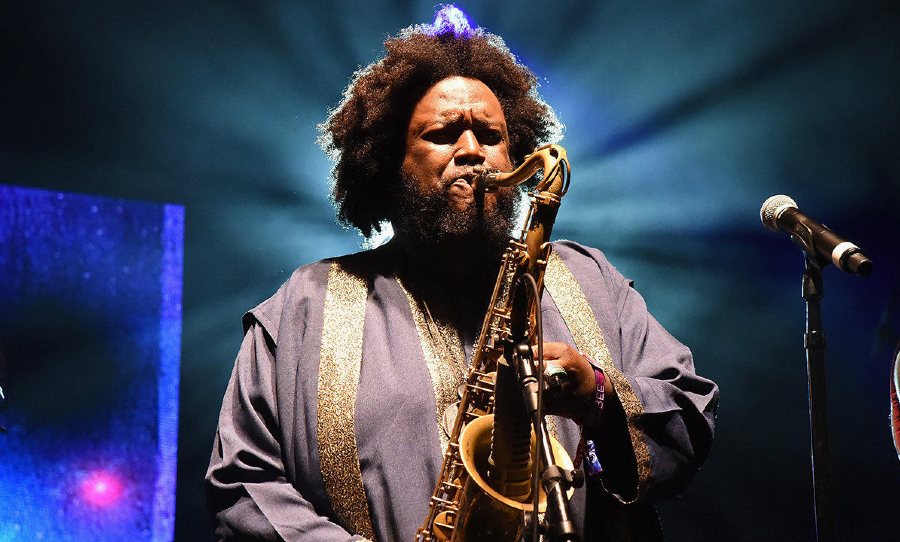