Made up of Emma White on vocals and guitar, Jane Elliott on bass, Brian Mann on guitar and backing vocals and Sean Clift on percussion, Brisbane four-piece June Low are making music like no one’s watching. They’re avid DIY-ers, recording and mixing their music themselves. On their new album Heart Gallop, Brisbane based four-piece June Low build on their sound to deliver something truly memorable. You’re going to want to listen to this album a few times over.

They’re by no means newcomers to the scene; every member has their finger in a few pies, so to speak. June Low has been active for a few years now, too. Their debut album, Exhale, was released back in 2015. Then, immediately after the release of Exhale, the band started recording the initial pieces of Heart Gallop.

The album is a wonderful concoction of sounds, like Fleetwood Mac, Nirvana, Captain Beefheart, Fiona Apple and Cat Power were left in a room together for a month.

The clip for June Low’s second single Getting Ready was released last week. Lyrically, Getting Ready touches on anticipation, fight-or-flight and the excitement that comes with not knowing what’s on its way.

Listen to Heart Gallop above, and watch the clip for Getting ready below: 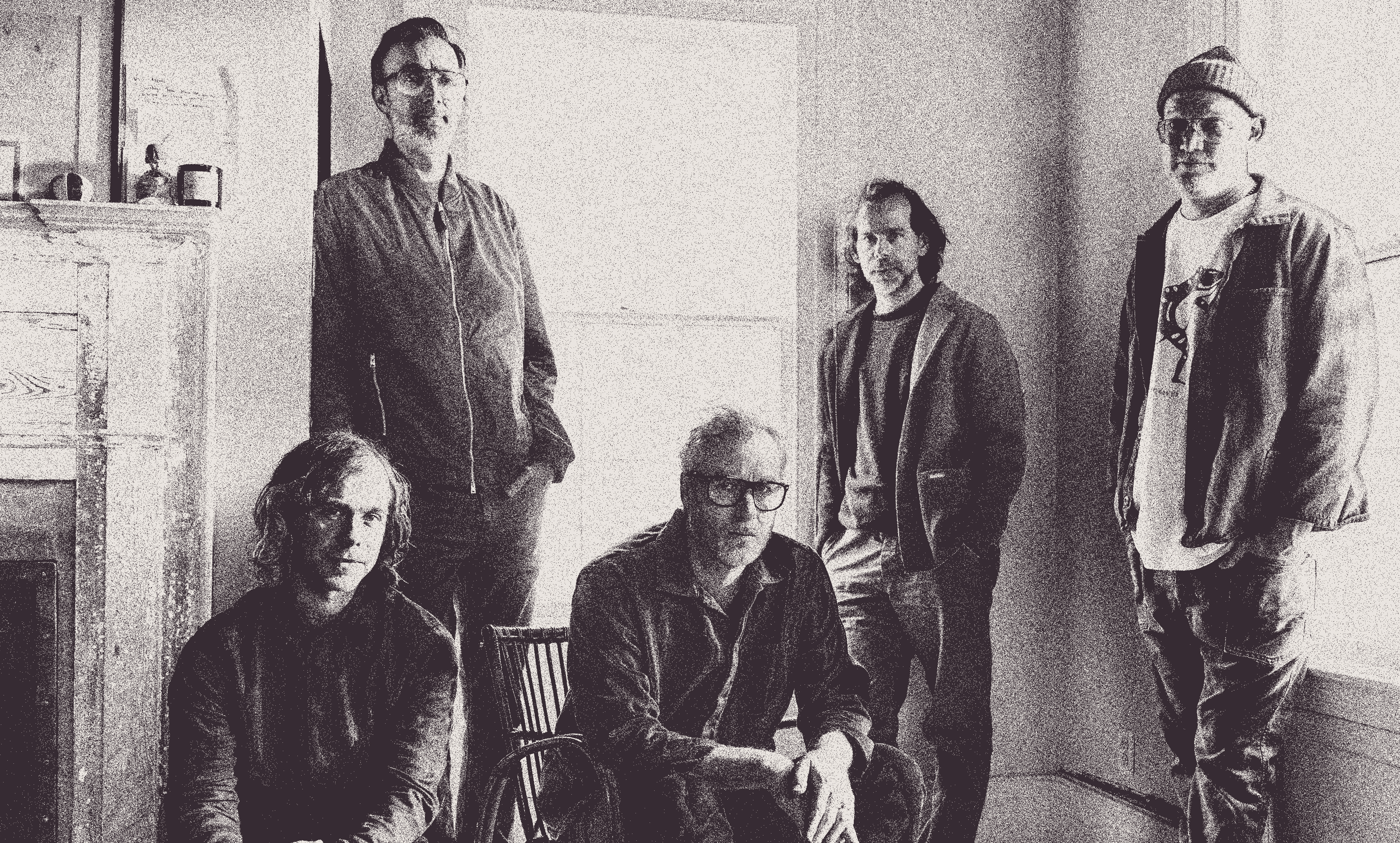