Kanye West has been in the news quite a bit recently.

With a new album on the way and a 2020 US presidential campaign underway, Kanye has pushed out a few worrying tweets, but Kim Kardashian-West is providing a fresh perspective.

After a series of concerning tweets from Kanye, Kim Kardashian has written a message to the public, advocating for empathy due to Kanye’s mental health.

Mental health isn’t easy to understand or react to. Sometimes, we react the only way we know how when an ultra-rich A-list rapper runs for US president: with jokes and memes. It’s just Kanye being Kanye, right?

However, after Kanye burst into tears at his first campaign rally, it was pretty clear something was seriously up regarding his mental health. If that wasn’t enough to raise concern, Ye followed this rally with a series of unrelenting tweets, making bizarre statements such as his wife trying to lock him up. In a now-deleted tweet, he even said, “I been trying to get divorced since Kim met with Meek at the Warldolf for prison reform”.

No jokes right now. I have dedicated my career to offering education and insight about bipolar disorder and I’m so disturbed by what I’m seeing. Personal opinions about someone aside, a manic episode isnt a joke. If you can’t offer understanding or sympathy, offer your silence.

After all the chaotic accusations died down, Kim took to Instagram, offering a pretty mature perspective about Ye. She clearly outlined his bipolar disorder for anyone that wasn’t aware and thanked the fans who were offering “compassion and empathy” during this time.

Ye publicised his bipolar diagnosis on his 2018 record, Ye, which had the words “I hate being Bi-Polar, it’s awesome” written across the album cover. Memeing the downfall of Kanye West might not be the most productive option right now, let’s give the rapper some breathing room. 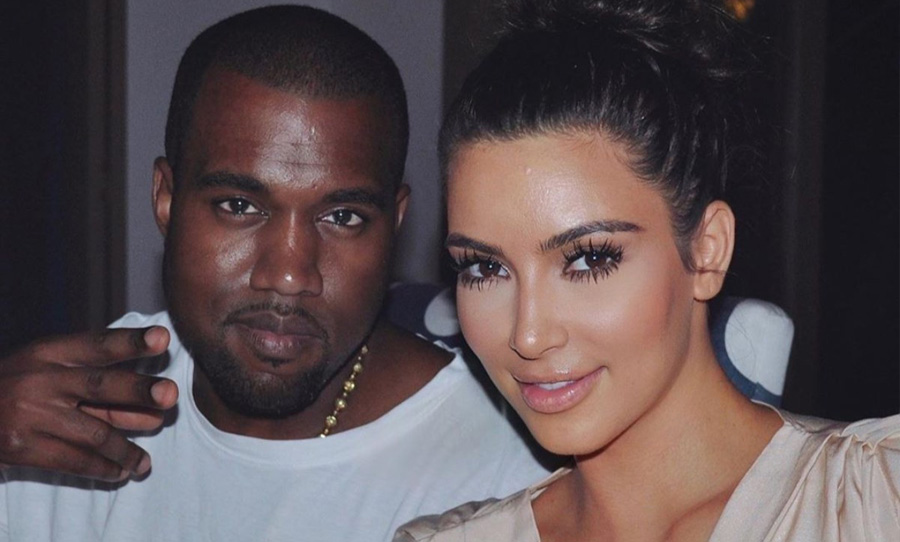 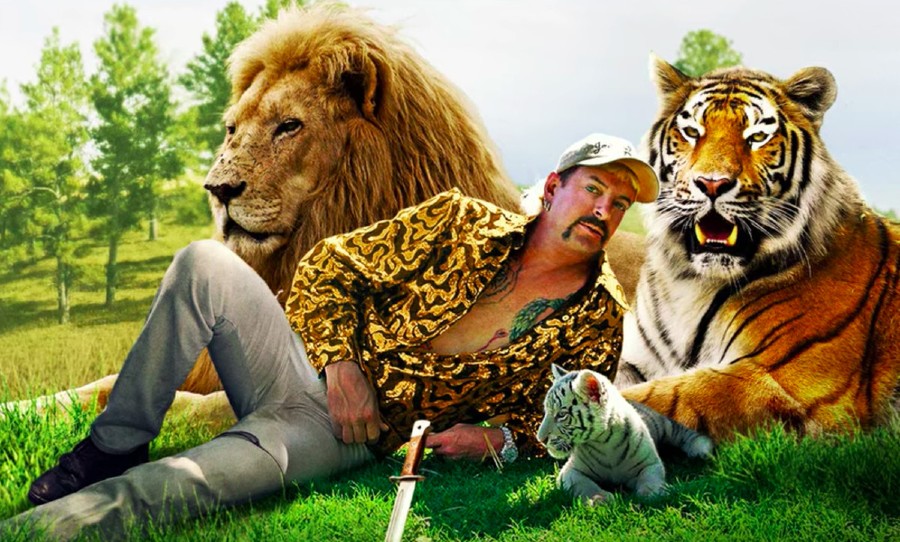