Nirvana frontman Kurt Cobain brought these Strats on tour to be destroyed at the end of gigs. One remains intact while the other is in two pieces and decorated by the grunge trio.

Following the historic sale of Kurt Cobain’s MTV Unplugged guitar for a whopping $6 million USD, another set of axes from the iconic grunge frontman is going up for auction.

The first guitar up for grabs is a cream coloured MIJ Stratocaster that Cobain played at the end of a Nirvana gig in Buenos Aires, Argentina on October 30, 1992. It didn’t survive the night after being smashed up at the climax of the set. The Strat has been signed by both Cobain and bassist Krist Novoselic in black marker. Drummer and future Foo Fighter Dave Grohl even wrote a poem next to the bridge and framed it in a heart-shaped box:

“Hello. My name is Dave. I like Rave. It’ll drive me to my grave. But I’m not dumb. I play drums with two green thumbs and a sour plumb that makes the roof of my mouth numb. David.”

The back of the guitar references The Who — the group that most likely influenced their gear destruction which was a stable of their sets from the mid-’60s. The bidding is set to start at $55,000.

The second guitar is a left-handed black Fender Stratocaster that Cobain used for the In Utero Tour in 1993-1994. The neck was replaced by his guitar tech after being saved from a previous smashing.

This particular Strat has a number 2 sticker on the back and was one of five black Strats made by Fender specifically for the end of set jamming and destruction during Cobain’s final Nirvana tour.

The guitar has been left in in the original condition since it was gifted to an audience member after a performance. The Strat is accompanied by a three-page letter of provenance signed by the lucky punter and is currently at $60,000. 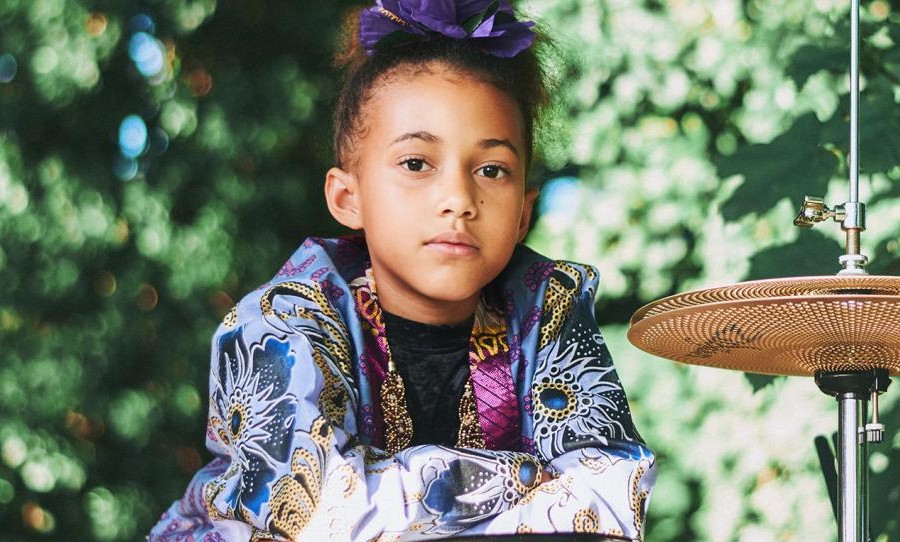 Gibson's partnership with Universal Music China: what it means for the guitar giant