Kyle Sandilands walked off his own radio show over a discussion with his co-host.

Minutes into The Kyle and Jackie O Show, the pair discussed the Gladys Berejiklian text scandal and got into a heated debate, ending with Kyle storming off the show.

Soon after the news reading, Kyle admitted to being “a little bit annoyed” about “all the news” when the newsreader, Brooklyn asked if it was about “Scott Morrison thing”.

“You know what, no one’s even seen this text… someone thinks they remember seeing it,” Kyle said.

“This is the biggest news in Australia and it’s all over nothing.

“You know what? So what if the ex-Premier called the Prime Minister a ‘horrible, horrible person’. I’ve called everyone here a f****** c in text messages.

“Hope not me,” Jackie O said, trying to get a word in.

“At some stage, I would have said ‘don’t worry about her, she’s mental, she’s deranged’ – I would’ve,” Kyle admitted. “About everyone here.”

“Not recently but I’m just saying,” he continued.

“It gets said and I wouldn’t be surprised if Gladys was just pacifying whatever loser minister she was talking to.”

The discussion continued for a moment as Kyle referred to the former Premier as a b*tch and continued to speak over Jackie O.

“You’re not letting me finish,” she told him twice before continuing.

“She said she can’t remember.

“All the b*tch said was ‘I don’t remember’,” Kyle suddenly shouted.

“This p***es me off. The news people all go ‘how can we make this something’ and then you go ‘let’s say she didn’t deny it. Oh that sounds way worse’.”

The argument continued with Kyle spouting the same boring sentiment against “fake news”, a laughable complaint from a man who spends his mornings discussing celebrity rumours.

Eventually, after yelling at his co-host, Kyle finished by saying: “Just turn your mic off c***head. You’re finished. Get out!”

“Are you serious?” Jackie O asked.

“Yes, I’m serious. What you need to do is just listen instead of come up with arguments all the time.”

Kyle interrupted once again before finally storming off, saying; “I’m going home. F*** you. Do the show by yourself. What a f****** show it’ll be,”

What a nightmare. Surprisingly both Jackie O and the newsreader were still compassionate after all of that, with Brooklyn’s last statement saying: “I love him so much … I just wish he didn’t get so worked up,” 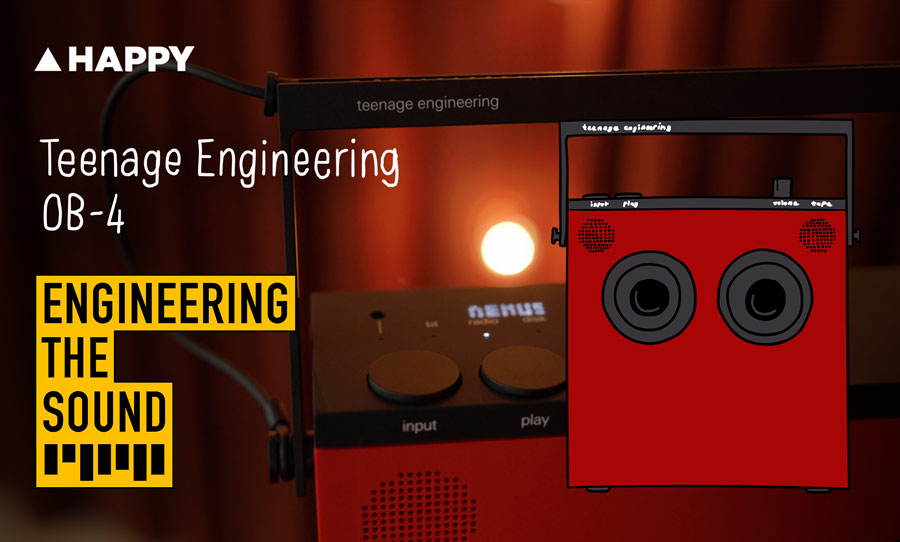 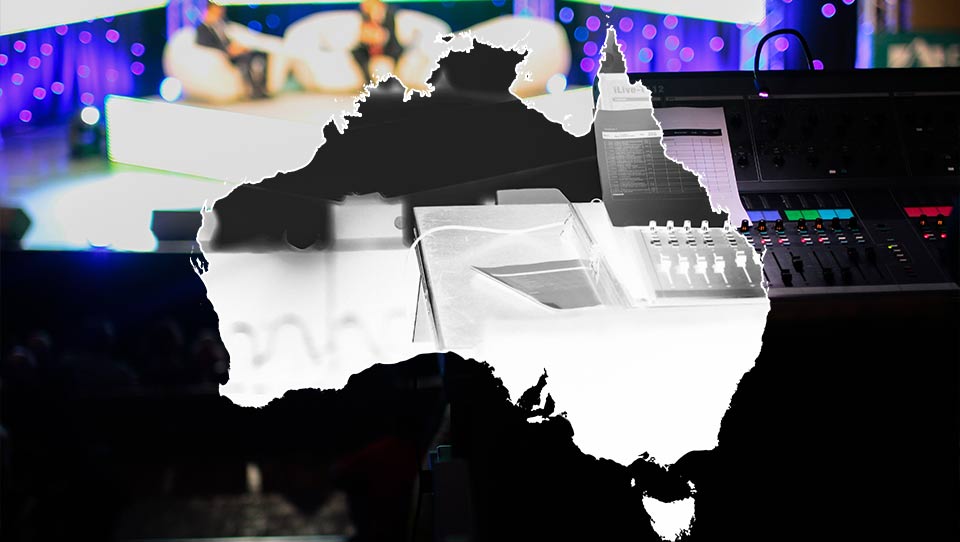