If you haven’t already guessed who Lady Gaga will be playing in the Joker Sequel, the perfect role of Harley Quinn has been snatched up by the Just Dance singer.

The top-selling multi-talented performer broadcasted the news on Instagram with a clip of her and the Joker’s silhouette softly moving to the classical instrumentals of Cheek to Cheek, which Gaga covered with Tony Bennett. The title of the film, Joker: Folie à Deux appeared in-between the silhouettes in black text.

The film has an intriguing French title, Joker: Folie à Deux which translates to a psychiatric syndrome that is experienced by two or more people who have the exact same delusional outlook or hallucinations.

No details about the plot of the film have been dropped but there are rumors that the film will explain the Joker’s time in Arkham Asylum. If included, it would likely depict the DC comic storyline of Harley Quinn as his psychiatrist during his time there and how they get twisted up in romance and crime.

Back in 2020, the first film was nominated for the Academy Award for Best Picture and Phoenix won Best Actor for his eccentric portrayal of the Joker. The film composer Hildur Guonadottir won an array of awards for her score, such as winning the Oscar and the Golden Globe for Best Original Score alongside the Grammy Award for Best Score Soundtrack for Visual Media.

It’s safe to say the film did incredibly well in the industry, aside from all those trending “We live in a society” memes.

Gaga herself was also nominated in 2019 at the Academy Awards for Best Actress for her role in A Star Is Born and won the Best Original song for Shallow. Her most recent acting role was her portrayal of Patrizia Reggiani in House of Gucci, where she transformed into an Italian socialite who was driven by greed. The performance artist has expressed her connection to acting and how it’s a key part of who she is.

“I think I’ll always tell the stories of women because I am a woman and women have so many stories to share,” she added. “Women are powerful, and women are vulnerable. And to be vulnerable and strong at the same time, I think, is a special thing.”

The movie hits theaters on Friday, October 4, 2024. It is exactly five years post the Joker’s debut which ranked $335.4 million USD domestically and produced over $1 billion USD internationally. It was the highest-grossing R-rated film on a global scale.

Fans are excited to hear that Gaga will be in the new film. Some are in shock that she’ll be entering the mad world of Gotham city.

the fact that we’re getting a film about joker and lady gaga as harley quinn primarily set in arkham asylum as a musical sequel about their shared madness and love is something i’d never thought we’d see but here we are. i’m completely sold. https://t.co/CXMooKIaGC

Some are ready to start creating fan art because they can’t contain their excitement.

Other fans knew from the start that she was perfect for the role!

this video will always convince me that lady gaga can be harley quinn she’s so iconic pic.twitter.com/Bkt8G4pC9Z 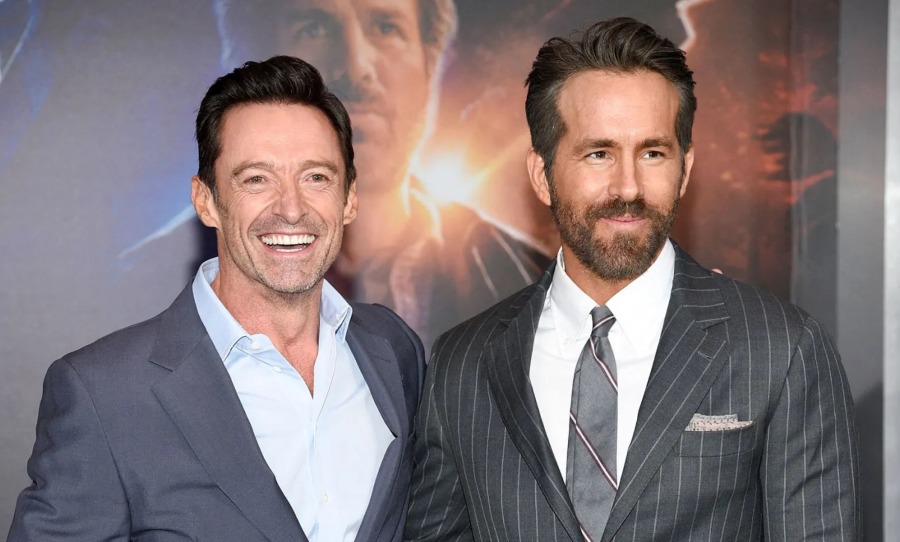