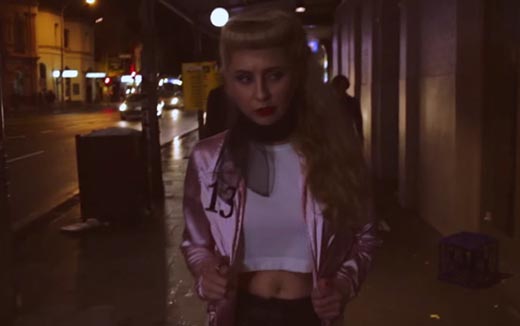 After creating a pretty solid buzz around herself following some killer singles, Sydney’s Le Pie has announced her debut EP and he said honey, you look so fine, plus a run of East Coast shows to celebrate. The self produced, self recorded EP is set for release on August 27th and will feature previous singles Secrets and Josephine. She has already gained a whole bunch of praise from the likes of triple J, Rolling Stone and Channel V, and her debut is set to be an awesome showcase of her gritty grunge pop.

Le Pie and her band The Sha La La’s are also hitting the road over August and September for the first time ever: