Tasmanian Indie-Rockers, Lennon Wells deliver a raw and energetic coming-of-age single, How Does It Feel.

Hailing from Hobart are indie-rockers, Lennon Wells, who have quickly made a name for themselves since kicking off in 2021. They’ve gained a stellar reputation for having frenzied live shows, and captured the hearts of many while touring with bands like Slowly Slowly and The Jungle Giants.

With 2022 coming to a close, the band have decided to grace us with one final single, How Does It Feel.

How Does It Feel is an upbeat indie track that showcases the band’s growth as they have gotten older, creating a track that is introspective and analytical as they come to terms with that rockstar lifestyle which has taken its toll – not just within themselves, but their friends as well.

Ben Wells tells Happy: “The song is about the friend that’s in every group that still sends it a little hard every weekend, even though they’re at an age they should probably be over it, but also, it’s about how myself and a lot of mates I know have all been that stage.”

How Does It Feel captures the frenzied energy that Lennon Wells have built their reputation on, with toing and froing between driving verses that capture the listener’s attention, as well as having a scream-worthy chorus that’s sure to take the roof off their next gig.

Lennon Wells have created a track that captures their live sound, dripping with grit, sweat and urgency, as they take a different approach to their usual recording process. This time around, the band decided to relish in their live environment and track all the instrumentation together as one full take. How Does It Feel truly captures the essence of Lennon Wells. Stream the new single via Spotify below. 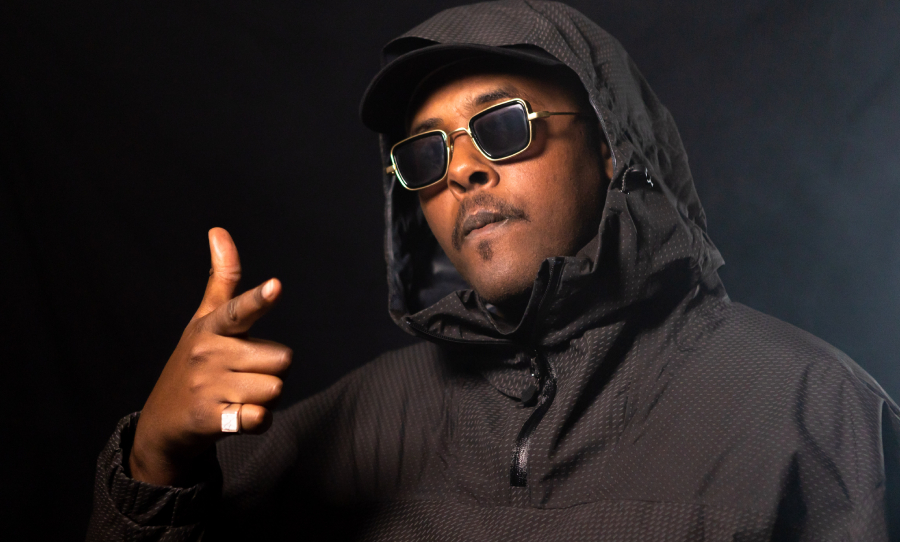