Nathan Cavaleri learns to let go and surrender, opening up his senses to the world through his latest single, Cool Changes.

Nathan Cavaleri drops a new single, Cool Changes which revels in surf-inspired elements and indie-rock splotches. It’s the first of four singles Cavaleri will release ahead of his much-awaited upcoming fourth album, ready to be released early next year. It’ll be coaxed in layers of intricate harmonies, strolls of beats, and zigzagging guitar riffs that glisten and shine. Cool Changes splashes and spits like calming waves on a hot sunny day.

Throughout his career, Nathan Cavaleri has interacted and collaborated with some of the most highly praised and admired musicians in the world such as Bonnie Raitt, Diesel and Mark Knopfler to name a select few. Even more impressively, he was labelled “the future of blues” by B.B. King, in which he worked to find peace by letting go of this title and opened himself up to a world of Cool Changes. Cool Changes was self-produced by Cavaleri, alongside some extra production and direction from Grammy Award-winning producer/engineer, Andrew Scheps (Adele, Red Hot Chili Peppers).

Feeling though he’s “not a great surfer or anything,” Cavaleri admits, “I get so much out of it, and there are a lot of similarities between surfing, playing music and performing as well. You’ve gotta go with the flow; you’re essentially collaborating with nature. If I’m struggling, it feels like I’m on a hamster wheel and I’m exhausting myself. But when I’m having a good surf, it’s because I’m in a state of surrender.”

It’s this feeling of surrender that becomes a state of flow, as you become one with what you’re engaging with as your senses are enlightened. Legs connecting with the board, the board connecting with the waves, the smell of the salt water, the sound of the waves and the free feeling. This is what Cavaleri captures through the smooth sounds of his latest single, co-written by Tommy Gun – a regular surfing buddy and member of his live backing band.

Smoothly riding alongside the manifesto of Cool Changes is a dreamy music video that was created for the track. It follows two female surfers – both from the band Tuppaware Party – on a road trip to surf the breaks of Stanwell Park and Bellambi beaches out Wollongong way. The vision is captured by the great videographer, Xavier Rudd. As Cavaleri explains, “I remember the editor flicking back a rough cut and I went, ‘This is awesome! It’s everything that I imagined in my head and it all happened just through going with the flow and surrendering, which was apt.”

His previous and first solo album since he was signed to Michael Jackon’s label at 12 was 2020’s Demons. It encapsulated Cavaleri’s sound as it helped him make the leap into the Cool Changes direction. Trickling with introspection, Demons was written during a period when he was struggling with chronic mental health issues. His return to music was natural, as he found comfort and a space to express his hardships: “I reconnected with music and sort of re-formed a relationship that was similar to what I had when I was seven or eight years old, when it was just fun,” he shares.

With doubts about his singing voice sitting on his shoulder, his mate Rust Brown from Melbourne rock band, Electric Mary passed some words of encouragement and inspired Cavaleri to tap into his heart and engage with his authentic voice: “He’s like, ‘Man, sing to please you – express yourself that way; the amount of vocalists that I know who have no identity because they’re just trying to sound like whoever is hot at the time.’ And then he said, ‘Cool changes’. So that line kinda stuck with me and I walked away and went, ‘Cool Changes – that’s a cool name for a song!”

Cavaleri has documented his entire creative process for the fourth album he’s releasing next year via the interactive livestreaming service, Twitch: “It kept me focused,” he says. “I actually perform better and I’m more productive when I stream, because I have to be accountable. They’re stoked as well, because I don’t think a full album’s ever been created on Twitch.”

Cavaleri is also dropping a series of short conversations with pro surfers and fellow musicians who surf – – about the psychological and spiritual aspects of surfing, and how the states of fear and flow integrate into their daily lives.

The dates for the new album drop in 2023, will mark 30 years since his first-ever release: 1993’s Jammin With The Cats. “I looked at the dates and went, ‘Holy shit!’” he admits with a chuckle. “But it feels good to have a healthy relationship with my voice now where I can express myself using words and melody even more than I could using just the guitar… I think when I was a kid I had something to play, but now I feel like I’ve got something to say.”

Stream Cool Changes via Spotify below. 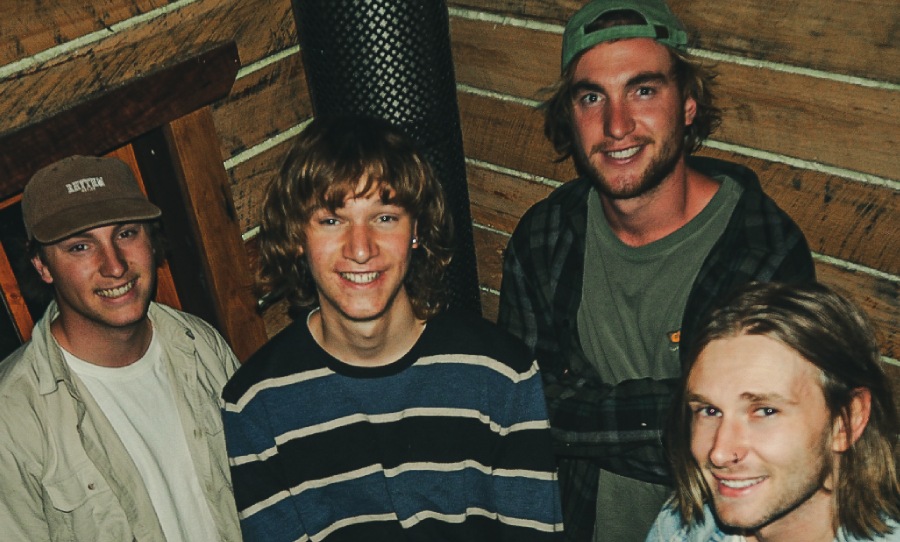 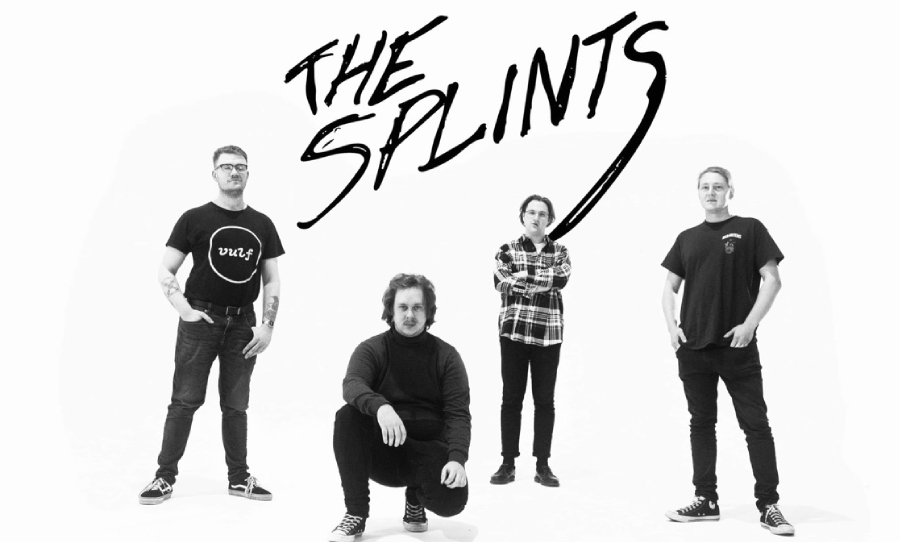