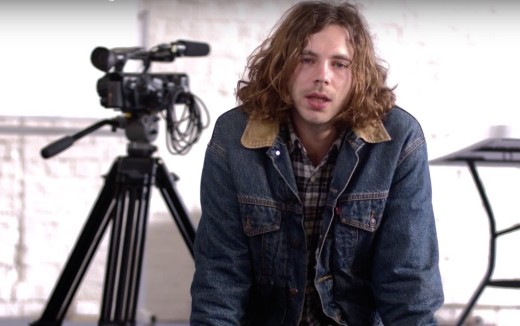 The clip was directed by Tobias Willis, and is played out like an audition for a commercial with a whole lot of fake smiles and awkwardness. You can catch Smith playing Howler in Melbourne on October 8 and Brighton Up Bar in Sydney on October 10.