In partnership with Warner Bros Records, The Prince Estate have today released another previously unheard track from Prince’s posthumous album, Piano and a Microphone: 1983. Why The Butterflies.

The third and final unreleased track is available to stream below.

Piano and a Microphone: 1983 will feature nine songs over 35 minutes. The release is planned for September 21 and will be available to purchase as a CD, LP, CD and LP combo and a deluxe LP, as well as being released digitally on all streaming devices.

It will include old favourites Purple Rain, International Lover and Strange Relationship, the much-loved B-side 17 Days and a cover of Joni Mitchell’s A Case of You, as well as three previously unreleased tracks, Wednesday, Cold Coffee and Cocaine and now Why The Butterflies.

“This raw, intimate recording, which took place at the start of Prince’s career right before he achieved international stardom, is similar in format to the Piano & A Microphone Tour that he ended his career with in 2016,”

“The Estate is excited to be able to give fans a glimpse of his evolution and show how his career ultimately came full circle with just him and his piano.”

In the liner notes to Piano and a Microphone 1983, Don Batts, Prince’s engineer for the sessions, writes:

“Prince’s talent was extraordinary—bordering on otherworldly—and his energy and drive were inexhaustible.”

Piano and A Microphone 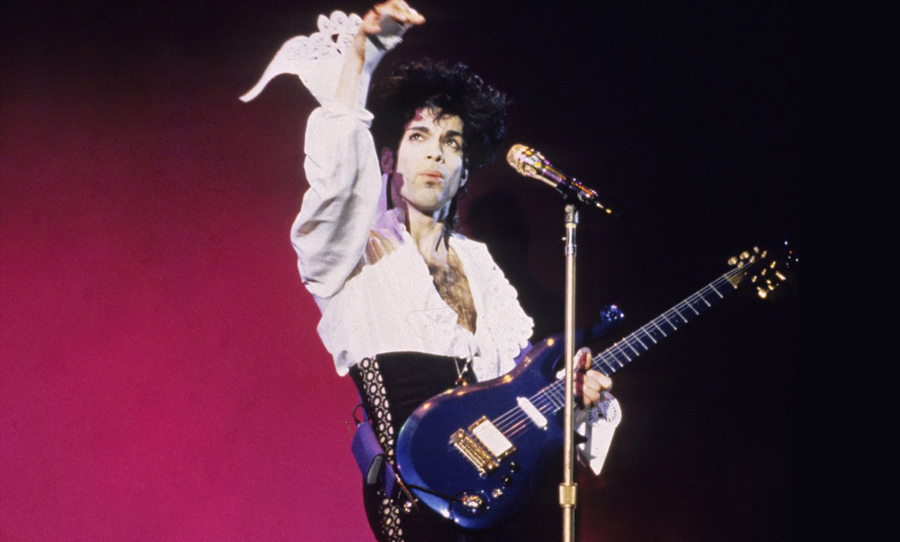