From Irene Cara’s ‘Flashdance, What a Feeling’ to Prince’s, ‘Purple Rain’, the immortal Hollywood Blockbuster came with some undeniably iconic music. Here are the 11 best movie soundtracks of the ’80s.

The 1980s saw the birth of the modern Hollywood blockbuster. High-concept films made a significant surge throughout the ’80s with punchy plots that could be summed up in one or two sentences. The result is some of the most enduring sci-fi and adventure franchises of all time, and riding on their coattails are some of the best movie soundtracks to date.

Nothing has inspired a resurgence in ’80s film scores like the smashing success of Stranger Things. The interstellar electro-synths are as memorable as the preternatural charm of the decade itself.

From Indiana Jones to Prince the 1980s were drenched in disco, funk, sex, and adventure. American pop culture was in full commercial swing and the stories were at their most idyllic. Science fiction was at its all-time peak with 9/10 of the highest-grossing films from the ’80s being of a fantastical nature.

Nonetheless, we dive deep beyond the hairspray and shoulder pads, beyond the bad proms and jocks, to procure the best movie soundtracks of the ’80s. The soundtrack to the 1983 film Flashdance, tells the story of Alex Owens, a welder and exotic dancer who dreams of becoming a professional ballerina. The dance scene on the chair with slow-motion water cascading over the lead actress has accumulated its own brand of own cult status and has been parodied in many movies and tv shows over the years.  Synth lord Giorgio Moroder dubbed the “Father of Disco”, produced this gem of a soundtrack that features the number chart-topping hit of the 80s, by DJ Bobo, and Irene Cara’s Flashdance, What a feeling, Romeo by Donna Summer, and Laura Brannigan’s Imagination and Maniac, by Michale Sembello.

Top Gun saw the maverick that was Tom Cruise shot to international stardom. Who can remember the iconic dogfighting aerial shots. I bet you can and it’s also due to the incredible soundtrack attached.

Compilation soundtracks certainly made a rise in popular film throughout the ’80s and Top Gun has it all from Kenny Logins Dangerzone to Cheap Trick and Miami Sound Machine it’s a red hot collection of action packed hits.

Matthew Broderick made skipping school cool and probably inspired generations of young punks to skip class. Ferris Bueller’s Day Off is a masterclass in honey-sweet comedy this 1986 classic drove home everything we still love about the ’80s movies and it absolutely stands the test of time.

Matthew Broderick made skipping school cool and probably inspired generations of truancy. The soundtrack is also wall-to-wall with hits earning it a spot on this list.

8. Back To The Future – Alan Silvestri

The legendary time-travel adventure is made so due to the epic score from Alan Silvestri. Robert Zemeckis advised Silvestri to write a particularly grand score to impress producer Steven Spielberg. As if impressing Spielberg wasn’t pressure enough, Silvestri didn’t begin recording the score until two weeks before the film’s first preview.

If Michael J Fox blowing the minds of a bunch of 50s teenagers with Chuck Berry‘s Johnny B. Goode wasn’t iconic enough we defy you to listen to the main theme and not be drenched in awe.

Up until the ’80s aliens were malicious foreign species hell bent on war and destruction. But who knew an alien could be so adorable. E.T. catapulted a young Drew Barrymore into stardom and an extremely touching blockbuster into our hearts.

Perhaps John Williams most intimate and lyrical work, the score for E.T. is a fully realised and exhilarating journey from the main theme to the powerful E.T. is dying.

Purple Rain endures as one of the all time great albums and is a testament to the musical genius and relentless dedication of Prince. It’s accompanying film is another side of his genius and an iconic piece of 80s cinema.

Within 18 months of Prince stepping out onto the stage of a Minneapolis club in 1983 the 25 year old dynamo would be selling out arenas. Purple Rain was the most cohesive musical statement Prince ever made spending a staggering 24 weeks at No.1 and selling more than 20 million copies worldwide.

Samuel Barber’s Adagio for Strings is undoubtedly his most famous work. So much so that the composer is known almost for it. Originally composed in 1938, when Oliver Stone re-worked it for Platoon it excited a mass audience.

From the incredible slo-mo torching of an entire village to William DeFoe running from hell, Barber’s strings took on a new meaning, echoing the screams of lost souls at war.

John Williams really hit his stride in the ’80s. Now a household name for his work on Star Wars, Jaws, Superman and Close Encounters of the Third Kind. It wouldn’t be right not to include Mr. Williams.

With the Imperial March, John Williams created the ultimate theme for one of cinema’s greatest all time villains. While the groundwork was laid in Star Wars IV: A New Hope, Williams deserves credit for developing on the themes and symphonic power of George Lucas’ epic space opera.

3. Indian Jones and The Raiders of the Lost Ark – John Williams

John Williams allegedly had two ideas for a hero theme for whip-cracking tomb raider Indiana Jones. He played both to Steven Spielberg, who exclaimed, “Let’s use both!”

Thus The Raiders March was born, a piece of music so uplifting and triumphant that it makes anyone who hears it feel as if they could change the world. And there stands the ultimate testament to John Williams enduring legacy as an orchestral composer. No soundtrack compilation can move you in quite the same way as these iconic movie scores.

From Otis Redding’s These Arms Of Mine to Solomon Burke’s Cry To Me this quintessential soundtrack topped the charts and sold 42 million copies.

Incorporating some of the most prominent musicians of the time, The Blues Brothers was many people’s introduction to Aretha Franklin, John Lee Hooker, James Brown and Otis Redding. For a film that was based on Saturday Night live sketches it quickly amassed a cult following praising the power of blues to an entirely new audience.

Director John Landis explained, “It was sort of a unique situation where John Belushi and Dan Aykroyd exploited their own celebrity at that moment to focus attention on these great performers and great acts.”

The historic and musical significance of this compilation puts it among the best movie soundtracks of the 1980s. 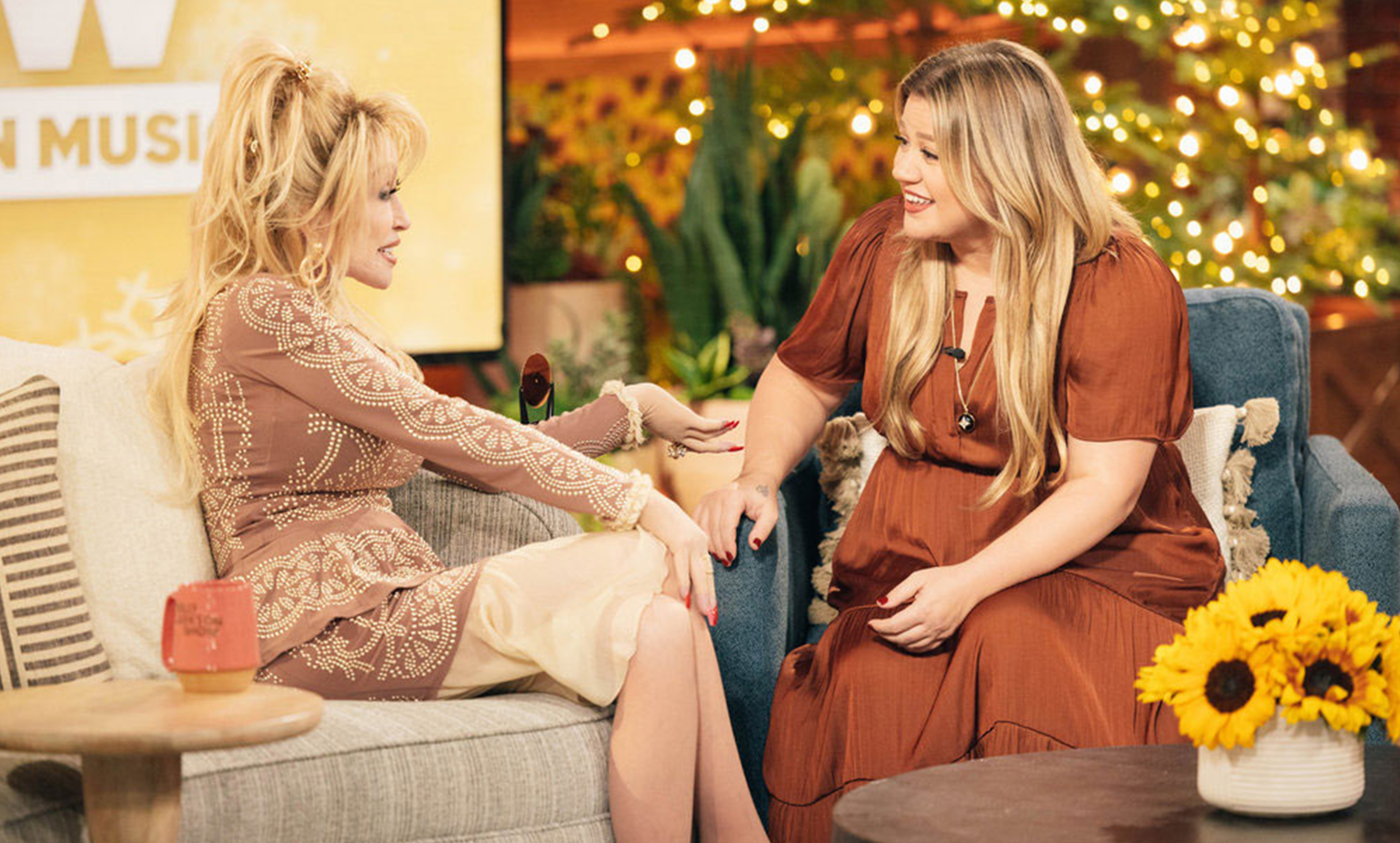 The Hollywood Waltz talk flavour of the 80s, and finding comfort in the classics.