Louis Vuitton has been criticised for cultural appropriation after selling a ‘Monogram Keffiyeh Stole’ on their website.

The scarf, which had been selling for $705, was quickly identified to be a keffiyeh.

In the Middle East, a keffiyeh is a chequered scarf worn as a form of traditional headdress, typically as a turban or as “a circlet of rope called an agal”.

Over the years, the scarf has grown to: “become a symbol of resistance and solidarity” in the Middle East.

At the same time, with the ongoing political and humanitarian crisis unfolding between Israel and Palestine, the keffiyeh has come to symbolise Palestine’s “self-determination, nationalism and [their] struggle against the occupation of their land by Israel”.

The scarf, which the fashion house described “as being ‘inspired by the classic Keffiyeh and enriched with House signatures,’” quickly caught the attention of Instagram fashion blog, Diet Prada.

“So LVMH’s stance on politics is ‘neutral,’ but they’re still making a $705 logo-emblazoned keffiyeh, which is a traditional Arab headdress that’s become a symbol of Palestinian nationalism. Hmmmm…” posted Diet Prada to their 2.7 million Instagram followers.

the keffiyeh is basically a scarf that has been worn by palestinians for very long and it’s an extremely important symbol for us and is a big part of our culture and traditions, and lv changed its shape, designs and patterns and used isr4el’s flag colors on it all as “fashion” pic.twitter.com/T4N9DzOYe8

On top of this, people were also quick to point out that Louis Vuitton’s colour choices of blue and white (the colours of Israel’s flag) was also irresponsible and tone-deaf.

The executive director of the Council on American-Islamic Relations (CAIR), Nihad Awad, had this to say regarding the matter:

“The timing is horrible, families have been wiped out, hundreds of people killed, thousands injured in brutal violence against a captive population in Gaza … The keffiyeh is very near and dear to our hearts as Palestinians and to see it appropriated is highly offensive, especially during this time, in an effort to make a buck.”

Luxury brands love to be neutral on issues that matter to us, but then replicate our culture for their own gain. @Fendi @LouisVuitton this is cultural appropriation. Clearly you didn’t care to understand the symbolism behind the keffiyeh. You just wanted to profit off of it ❌ pic.twitter.com/IkMx9gk6HN

As of now, Louis Vuitton has not issued a statement. 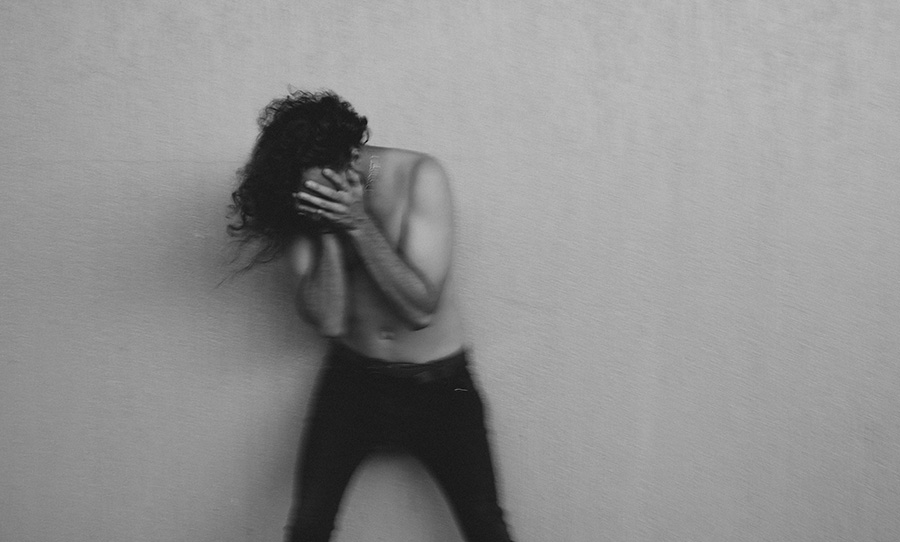