It’s a sad day for Motown and the music world as Mary Wilson, co-founder of The Supremes, has passed away at age 76.

Mary Wilson, longest-serving member and co-founder of the iconic Motown group The Supremes, has suddenly passed away at her Las Vegas home as confirmed.

No cause of death has been attributed to the singer’s passing yet. “I just woke up to this news,” Wilson’s publicist Jay Schwartz tweeted. “I am reminded that each day is a gift, I have so many wonderful memories of our time together.”

The three members of The Supremes; Diana Ross, Florence Ballard, and of course Mary Wilson, all grew up in Detroit like many Motown artists and were only in their teens when they were signed to Berry Gordy’s young record company.

Within three years, the band had their first No. 1 hit, Where Did All The Love Go? By the end of that same decade, they were one of the greatest commercial successes in Motown music and an embodiment of Gordy’s polished pop-soul label appearance.

Armed with beehive hairdos, sequin gowns, and of course their killer voices, the Supremes became a Motown force with a long line of classics in Baby Love, Stop! In The Name of Love and You Can’t Hurry Love. Their 1966 album The Supremes A’ Go-Go, was the first all-woman LP to top U.S. album charts.

Over the years, there were many line-up changes, with Ballard tragically dying of a heart attack in 1976. Wilson stayed with the group until their split in 1977. She then embarked on a solo career, dabbled in music theatre, and released a bestseller memoir in 1986 titled Dreamgirl: My Life as a Supreme.

That’s very sad news, especially for her family and friends.

As for pop culture, the Supremes were one of the most defining and influential groups in world music and their musical appeal will ‘live’ forever.

Berry Gordy issued a statement on Monday saying he was “extremely shocked and saddened to hear of the passing of a major member of the Motown family, Mary Wilson of the Supremes.”

“The Supremes were always known as the ‘sweethearts of Motown.” 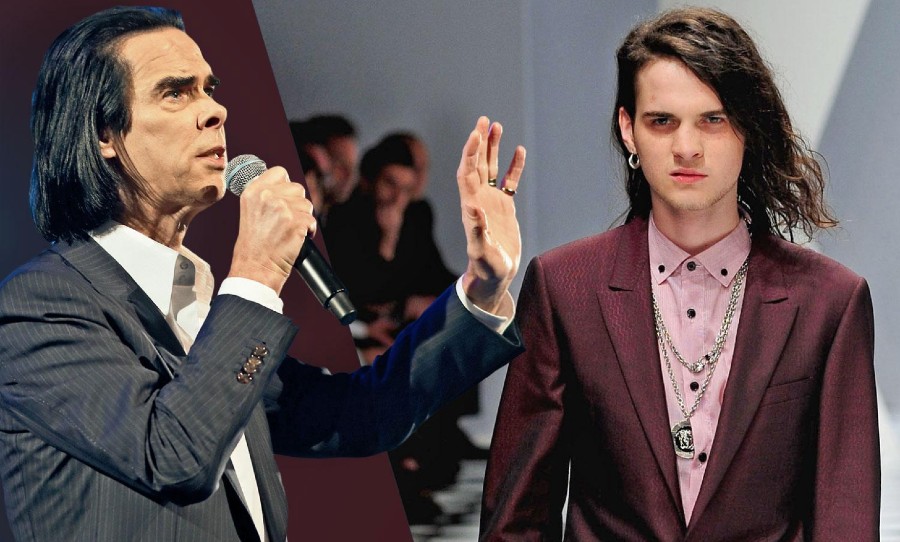