Just when you thought we’d reached peak nostalgia for the sounds of ancient video games, Look Mum No Computer has upped the ante with his Sega MegaDrive Synthesizer.

For analog synth fans who’ve found themselves pursuing the rabbit holes of YouTube, Look Mum No Computer’s Sam Battle needs no introduction. For the rest of you though, he’s the analog wunderkind who relishes the challenge of building insane, conceptual synths. Does the Sega MegaDrive Synthesizer take the cake as his wildest creation?

It’s big, bonkers and beautiful. The synth world is a better place for the existence of Look Mum No Computer. His latest creation: the Sega MegaDrive Synthesizer.

The YM 2612 FM chip that resides in the original Sega MegaDrive is a lauded piece of technology. So much so, it has been recently recreated by Inphonik as a plugin. Yet, in trademark Look Mum No Computer style, Mr Battle decided to do things very much the hard way, but with a canny sense of intuition.

The common gripe with classic FM synths like the Yamaha DX7 is the difficulty in programming. So instead of making a small synth with the MegaDrive chip, he exploded the controls across a single panel, giving himself access to all channels, operators and parameters without fuss.

See and hear the glorious results below: 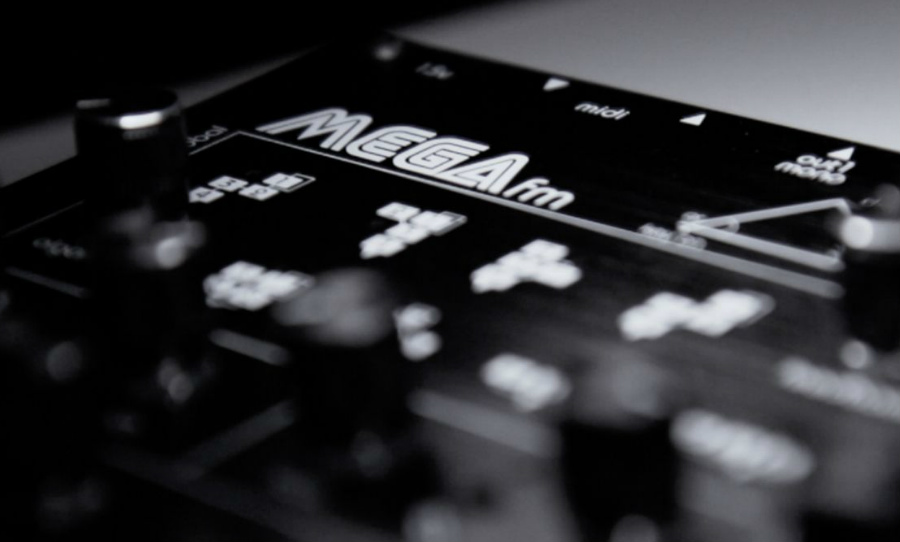