You’d be lying if you said you weren’t a sucker for a good Marvel Film. And with The Marvel Cinematic Universe raking in some unbelievable dosh, it is no surprise that a plethora of stars want in on some of the action.

Now it is reported that Oscar-winner Christian Bale is in talks with Marvel Studios to join the upcoming Thor film, Thor: Love and Thunder.

While it has not yet been revealed which character Bale will play, fans speculate that he may be playing Balder the Brave, half-brother to the Thunder God Thor.

If Bale takes the part, it will mark his first venture back into the comic book realm after 2012’s The Dark Knight Rises, one of his most renowned roles. Bale will also be the second ever Batman actor to move from DC Comics to a Marvel role.

Thor: Love and Thunder will be directed by New Zealand director Taika Waititi, who has quickly gained a name for himself through his creative combination of humour and action in his films. The film will be the followup to his wildly successful 2017 sequel Thor: Ragnarok. Natalie Portman is set to return as Jane, while Chris Hemsworth and Tessa Thompson will also return as Thor and Valkyrie, respectively.

Thor and Valkyrie were last seen in 2019’s highest-grossing film of all time Avengers: Endgame, and we are beyond excited to discover the next chapter of the story. Here’s to hoping Bale will make his mark on the Marvel universe with a performance as impressive as his recent roles, such as Vice, The Big Short and Ford Vs Ferrari.

Thor: Love and Thunder is set to hit cinemas next year. 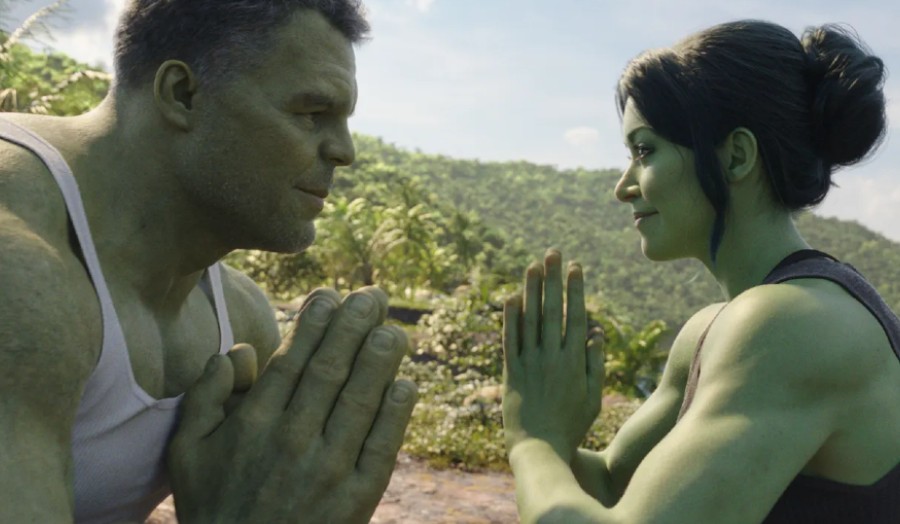