A dog was turned into the police and after scanning her microchip, they learnt she had been missing for over a decade.

This sweet pooch named Zoey went missing in 2010 when she was only about a year old and finally, the pup has been reunited with her humans.

Zoey had been dumped from a vehicle near Stockton and was handed over to the police.

Animal services scanned Zoey’s microchip and realised she had been reported as missing 12 years ago. Amazingly, Zoey’s owner still had the same mobile number.

Zoey’s human, Michelle said: “I definitely didn’t expect this to ever happen so I’m really excited,”

“We got her and her twin sister from the pound when they were six months old, she was with us for about six months.

“We went to the store for about 20 minutes and came back and she was missing.

“I’m excited to hopefully bring her back, get her healthy and let her live the rest of her life.” 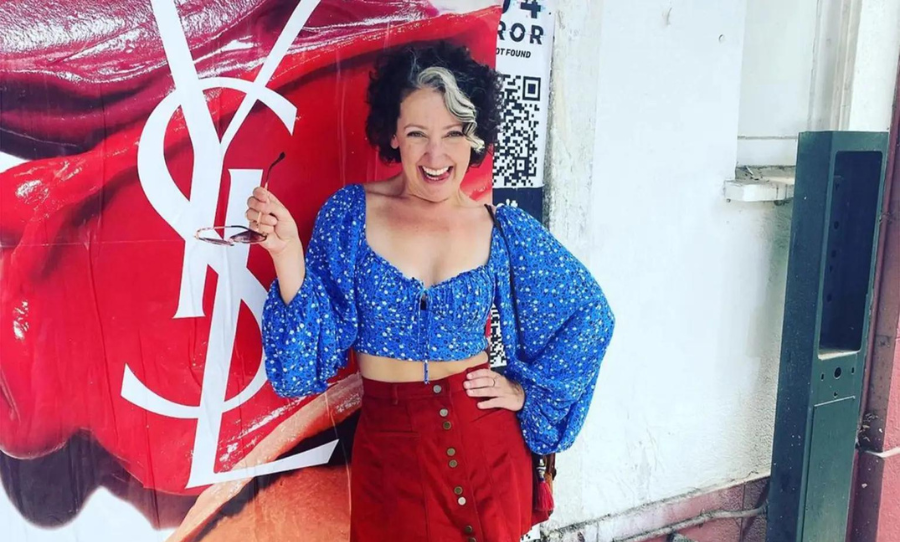