It almost seems an understatement to describe Morrissey as a polarising figure. The former frontman of The Smiths continues to generate headlines as a result of his antics, which range from the harmlessly egotistical to the overtly racist.

In a rather splendid display of ego, the English singer-songwriter has begun selling signed copies of some of the most iconic rock albums of all time at shows on the US leg of his international tour. However, some of the albums are not actually by him or The Smiths.

It’s not quite clear why the legendary artist has opted to do this, or if anyone has actually purchased any of the incredibly expensive records. 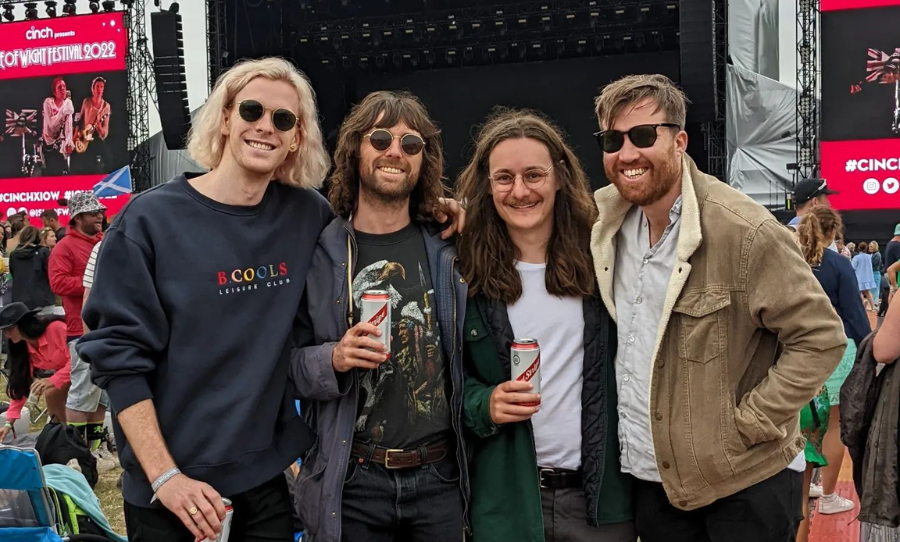