Everyone’s favourite space agency are back! NASA have announced the Artemis program, with the goal of landing the first woman and next man on the Moon by 2024. But if you think that’s the end goal then bloody brace yourselves.

NASA are hoping to establish sustainable exploration technologies by 2028 for the next exciting phase in their big plan, sending astronauts to Mars. The dusty red planet only previously inhabited by Matt Damon. NASA project Artemis will be sending astronauts back to the moon in preparations to explore Mars. The future is now!

If you visit the Artemis page, you’ll get to see the step-by-step of how they plan to execute this mission. It includes structural upgrades of familiar equipment used for previous shuttle launches and space exploration, repurposed to handle potentially harsher conditions of space travel.

Artemis establishes the motivation to get to Mars as being able to access the resources there, so they can learn more about the planet and maybe even our own:

“Using resources found in space is critical to extending human reach. Accessing ice and converting it for other uses on the Moon will prove what’s possible on Mars… Through robotic and human activities we will better understand the universe and our home planet.”

Nasa will be working towards launching a un-crewed flight next year, Artemis I. Artemis III will be the vessel the lands astronauts on the moon, where the necessary work will be done to further humanities space travel to Mars and beyond. 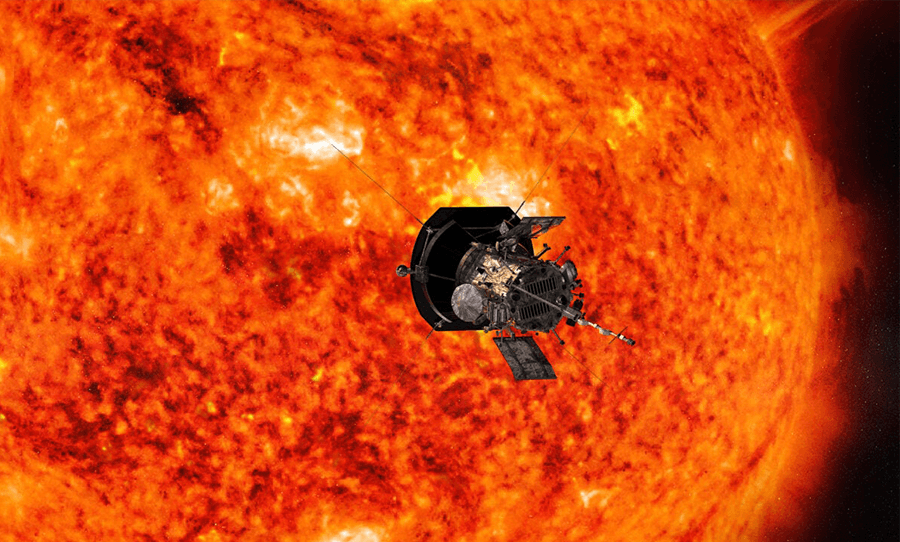