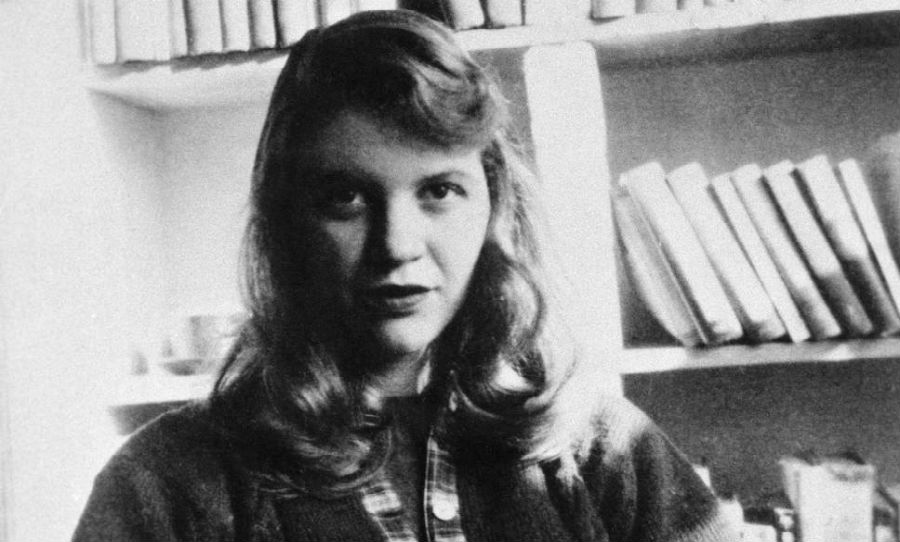 A very early short story by Sylvia Plath, of The Bell Jar and Ariel fame, will be published next January to mark publishing giant Faber‘s 90th birthday celebrations.

Mary Ventura and The Ninth Kingdom was written as an assignment in 1952 when Sylvia Plath was still a student at Smith College in the United States.

“Lips the colour of blood, the sun an unprecedented orange, train wheels that sound like ‘guilt, and guilt, and guilt’: these are just some of the things Mary Ventura begins to notice on her journey to the ninth kingdom.”

“‘But what is the ninth kingdom?’ she asks a kind-seeming lady in her carriage. ‘It is the kingdom of the frozen will,’ comes the reply. ‘There is no going back.’”

The story was submitted by Plath to Mademoiselle, a literary magazine, but was rejected. Plath had previously won a writing prize with Mademoiselle.

After graduating from Smith in 1955, Plath continued writing and publishing fiction until her premature death in 1963. It wasn’t until Ariel was posthumously published in 1965 that Plath was established as one of the literary greats of the 20th century.

“One of the centrepieces of our Faber Stories series, it will be very exciting for readers to discover this early work of Sylvia Plath. A classic journey story, ‘Mary Ventura and the Ninth Kingdom’ is rich in allegory and atmosphere, and offers a fascinating new angle on her work as a whole.”

Faber’s 90th-anniversary short story collection will be available for purchase in January.