The world may have ground to a halt, but one scene certainly hasn’t. Music has become a solace for many fans, and some of New Zealand’s best new music has proved particularly effective at treating the iso-blues.

If you’re seeking some new tunes to blast within the walls of your own home, here’s an excellent place to start. In need of some fresh new listening? Check out a sample of New Zealand’s best new music that hit the airwaves over the last month.

Orchid is a recently released single picked from Miss June’s 2019 debut album Bad Luck Party, a righteous taste of Auckland punk served hot. The band just snuck onto Aussie shores before COVID-19 locked down borders and live shows all over the world, tearing a path of destruction through Sydney, Farmer and the Owl Festival, plus a few other key dates.

While you won’t get to see them on a stage anytime soon, you can catch frontwoman Annabel Liddell performing a solo set from isolation at Pyjama Jam this Friday from 6pm. Grab all the details here.

Now on their third long player Truth or Consequences, it seems like indie pop group Yumi Zouma can do no wrong. Their latest is groovy and undeniably cool; a record the band self-produced before handing it to Jake Aron (Solange, Grizzly Bear, Snail Mail) for a mix.

Stream the full album here, and check out the music video for lead single Cool For A Second below.

Though most may turn to the pop or indie rock scenes when delving into New Zealand’s musical menagerie, their hip hop output is just as special. Melodownz isn’t a new face in that sphere, having put out a number of red hot releases – at times collaborating with Denzel Curry and fellow New Zealander Bailey Wiley.

His newest track Fine hits hard and hits fast; a jam you’ll have to slap on the house party playlist for mass post-isolation catch ups.

The Naked and Famous – Come As You Are

It’s been a minute since The Naked and Famous tore the indie scene open with Young Blood and Punching In A Dream in 2010, but the duo are still cranking out hits. Come As You Are is the latest teaser from their forthcoming album Recover.

Look out for that one on July 24th but until then, suss out the video for Come As You Are below.

The Beths – Dying To Believe

Another band who enjoyed a meteoric rise, albeit not as long ago, was The Beths. The debut album Future Me Hates Me from this Auckland crew was picked up all over the world for its dynamic energy and hook-driven writing – and now they’re back.

Check out Dying To Believe, the first new music from The Beths since that album, below. 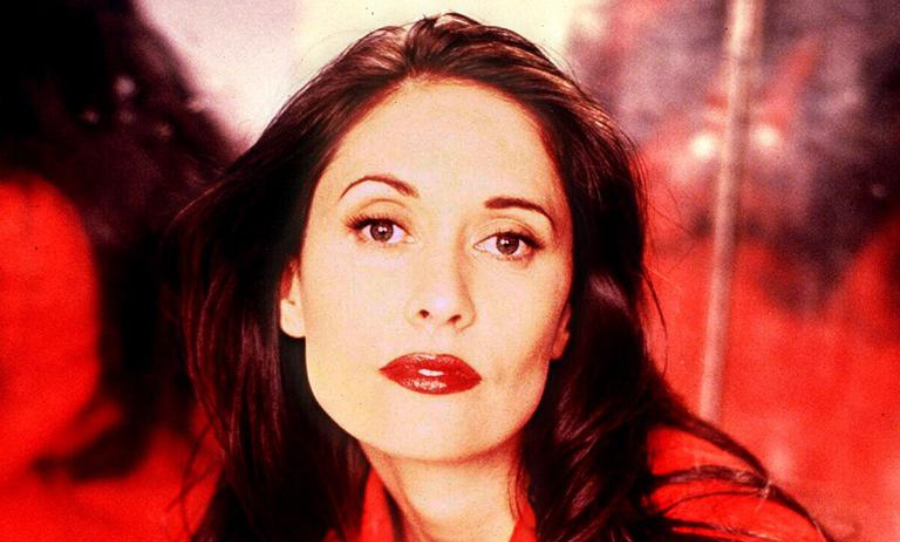