Nicholas Hoult appears to have a penchant for Vampires.

Director Robert Eggers of The Witch and The Lighthouse has announced the cast for his next film, Nosferatu (Focus Features), a reimagining of the 1922 classic that he says he has been in the works for a while.

Nicholas Hoult has signed up for the vampire story, alongside Bill Skarsgård (third youngest sibling of an incredibly long line of accomplished Swedish actors) and Lily-Rose Depp.

The earliest Dracula film known to exist is a tough act to follow, given its hailed as the best Dracula movie of all time, ranking at number one on IMDb and Rotten Tomatoes, with critics’ consensus calling it one of the silent era’s most influential masterpieces, Nosferatu‘s eerie, gothic feel and a chilling performance from Max Schreck as the vampire has set the template for the horror films that followed.

In the newest reimagining by Eggers, Nosferatu is set to be a gothic tale of obsession between a haunted young woman (Depp) in 19th-century Germany and the ancient Transylvanian vampire (Skarsgard) who stalks her, bringing untold horror with him.

There is no word yet as to Hoult’s role, but word on the street is he’s playing Depp’s husband, who is not too happy that his wife is the target of a blood-sucking killer.

Hoult is also playing the title role opposite Nicolas Cage‘s Dracula in next year’s Renfield, who is Dracula’s henchman and inmate at the lunatic asylum. Co-starring alongside Jenna Kanell, and Awkwafina.

Robert Eggers (The Northman / The Lighthouse / The Witch) is taking on a remake of THE classic and original vampire tale ‘Nosferatu’🩸 Now this should be interesting! 🎥#RobertEggers #BillSkarsgard #LilyRoseDepp #Nosferatu pic.twitter.com/YtcoLqXFkI 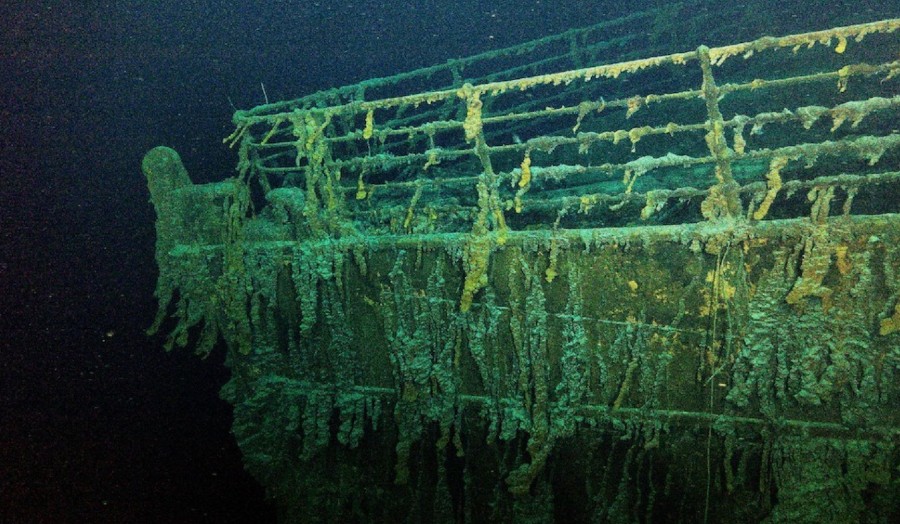 'Blonde', an unapologetic, and feminist take on the life of Marilyn