Nike have been experimenting with no-lace, hands-free solutions for half a decade. It seems that they have finally cracked it with the release of Nike Go FlyEase.

In 2012, sneaker designer Tobie Hatfield received a letter from Matthew Walzer, a 16-year-old with cerebral palsy. “At 16 years old, I am able to completely dress myself, but my parents still have to tie my shoes,” he wrote. “As a teenager who is striving to become totally self-sufficient, I find this extremely frustrating and, at times, embarrassing.”

This letter inspired Hatfield to design a shoe that met Walzer’s and others needs. In 2015, Hatfield created a no-lace shoe prototype called the Nike FlyEase which he sent to Walzer for testing.

“I worked with Matthew just as I would with any athlete. He was an absolute pleasure to work with,” Hatfield told Nike News.

Commenting on the initial commercial release of the Nike FlyEase in 2015, Matt Walzer said: “I was expecting a very polite letter back in recognition of my request. There are not enough ‘thank yous’ in the world to express my undying gratitude.”

On Monday, Hatfield and Nike launched their most innovative design yet.

The Nike Go FlyEase is not only no-lace, but also hands-free. This means that athletes can spend less time dressing and get out the door more quickly. The new design is “suitable for people on the go as well as a range of athletes with physical disabilities,” Nike told CBS.

The move towards more inclusive footwear proves that Nike is a brand with a lot of soul. 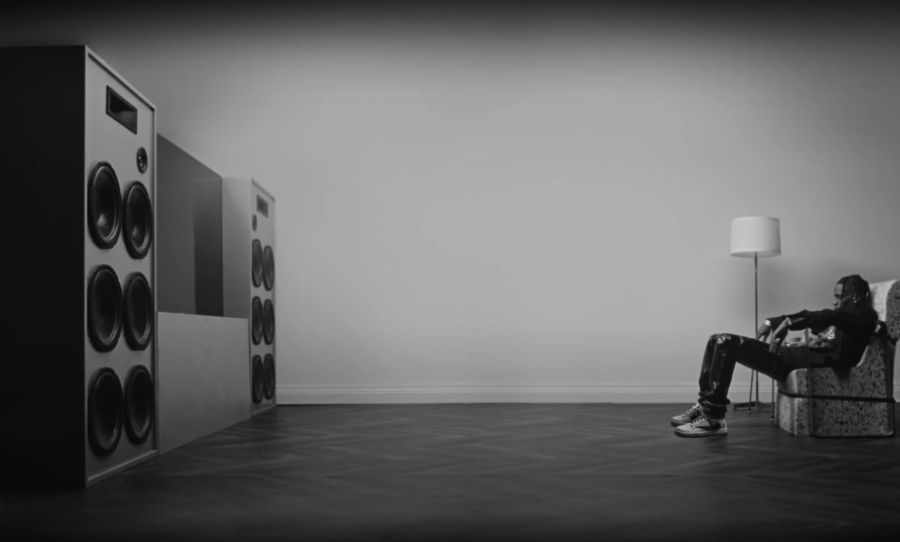 Watch Travis Scott get blown away by the PS5 Stranger Things and Nike team up for an ‘80s inspired collection