The Living EP tour will touch down in most major cities, with support acts for the shows to be announced shortly. The EP is also their first to be available on vinyl, so if you have an appreciation for all things wax be sure to visit Oh Pep!’s bancamp to get your paws on a copy. LISTEN: Julia Stone - 'We All Have' (feat. Matt Berninger) 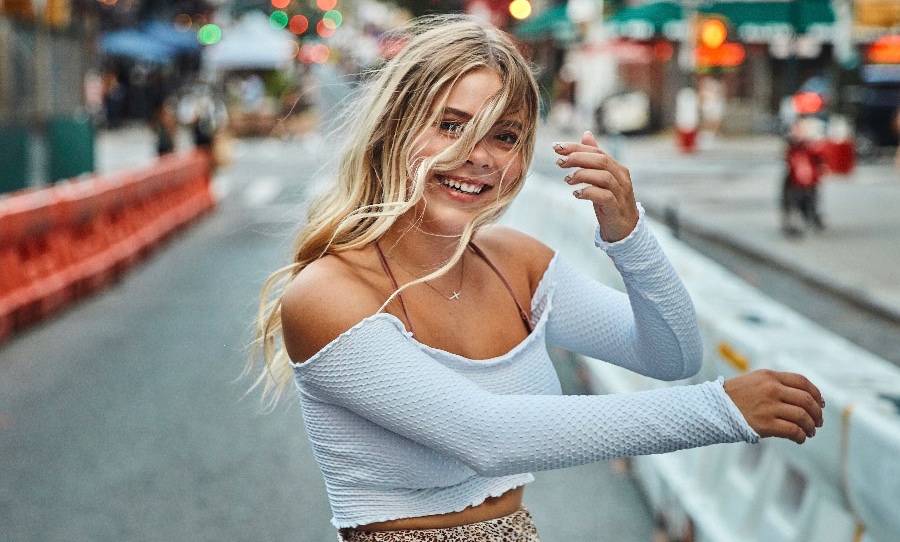