As part of a recent initiative to boycott the use of single-use plastic vessels from music-festivals, over 1500 DJs and bands have signed what has come to be known as an ‘eco-rider’. The eco-rider movement which began as a push from producer and DJ Vivie-Ann Bakos otherwise known as BLOND:ISH, has amassed the support of multiple notable DJs including Richie Hawtin, Pete Tong, Honey Dijon, Annie Mac, Sven Väth, Ben Klock, Eats Everything and ANNA.

Along with the increasingly circulating hashtag #plasticfreeparty, BLOND:ISH has a released video which is essentially a call to action to all other DJs and artists who frequent the big-time festivals which amass incredible amounts of waste in the form of a plastic cups and bottles.

Bakos points out that “Change is fuelled by movements. Movements thrive on community, creativity, participation, and idealism.”

She believes the music industry is a unique platform to raise eco-awareness and discourage the use of single-use plastic at these events, pointing out that, “the secret ingredient AKA superpower we have to add to this mix is music. It’s the absolute strongest glue, and the strongest human connector. We can’t forget that, so let’s use it endlessly for good.”

The push to boycott plastics follows the recent shock decision from Coldplay to refuse touring their latest album for reasons regarding the unsustainability of undergoing an international tour. 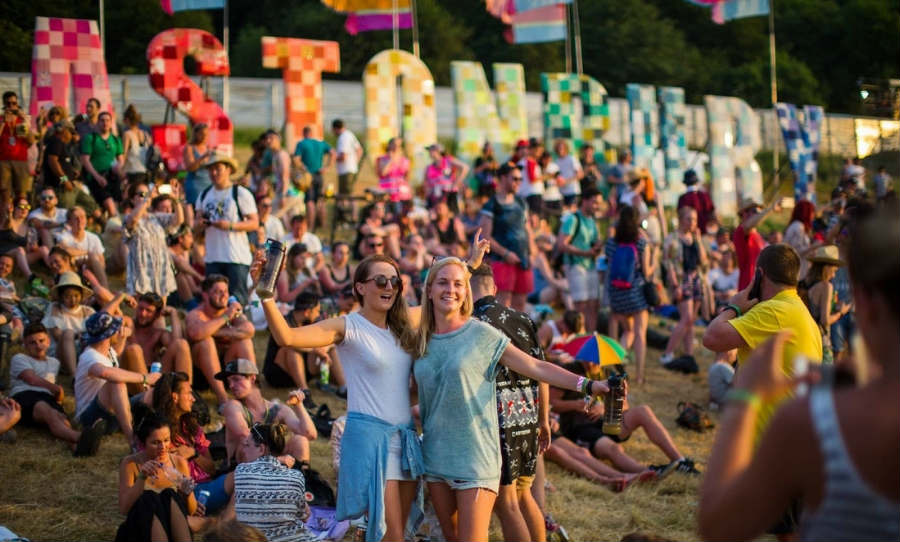 Glastonbury Festival to ban all single use plastic bottles