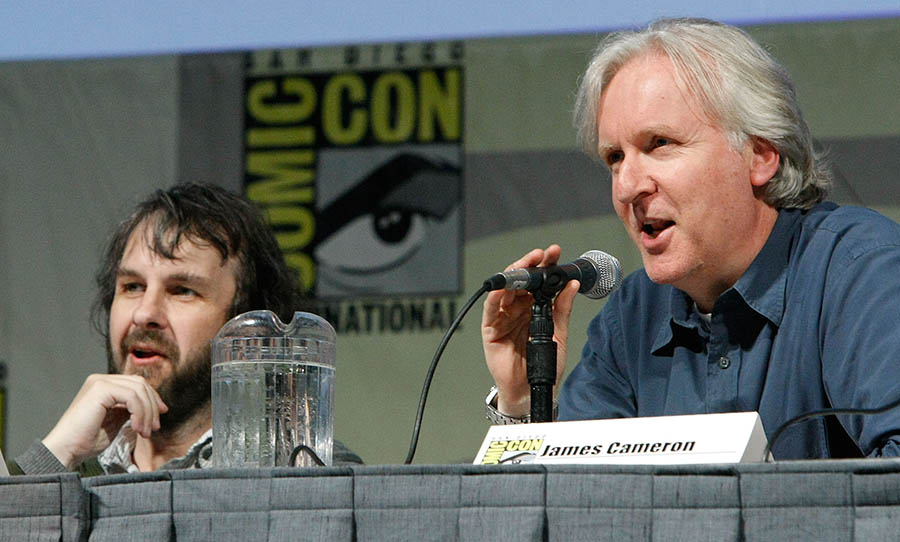 Rumours that have been buzzing around a business partnership between heavyweight Hollywood directors Peter Jackson and James Cameron have finally been confirmed! Both the Titanic helmsmen and the man behind the legendary Lord of the Rings trilogy (along with the less legendary Hobbit trilogy…) have announced that they will be shaking up New Zealand agriculture with their plant-based food range.

Cameron has been stationed in Jackson’s homeland for some time now, working his way through a plethora of Avatar sequels, and it seems seeing the negative impact traditional agriculture has on the environment has struck a chord with the 64-year-old filmmaker. As public perception of meat consumption shifts and non-meat based alternatives become more and more become popular, Cameron notes that it has become increasingly hard to keep youth in factory-related jobs in the livestock sector. Peter Jackson’s efforts to start up plant-based meat factories in New Zealand would create an influx of jobs to boost local employment and foster the local economy.

Along with being fantastic news for both our taste buds and our moral compass, the pairing of the two creatives opens up a world of possibility for themed dishes, recipes and restaurants, that we can only hope cross the ditch in 2021.