You might have missed all sorts of updates about ten upcoming games during PlayStation’s State of Play February 2021 livestream.

The half-hour broadcast offered players new game announcements along with updates on some of the third-party and indie titles that were previously announced at the Playstation 5 Showcase last June.

Here’s a run-down of everything you might have missed. 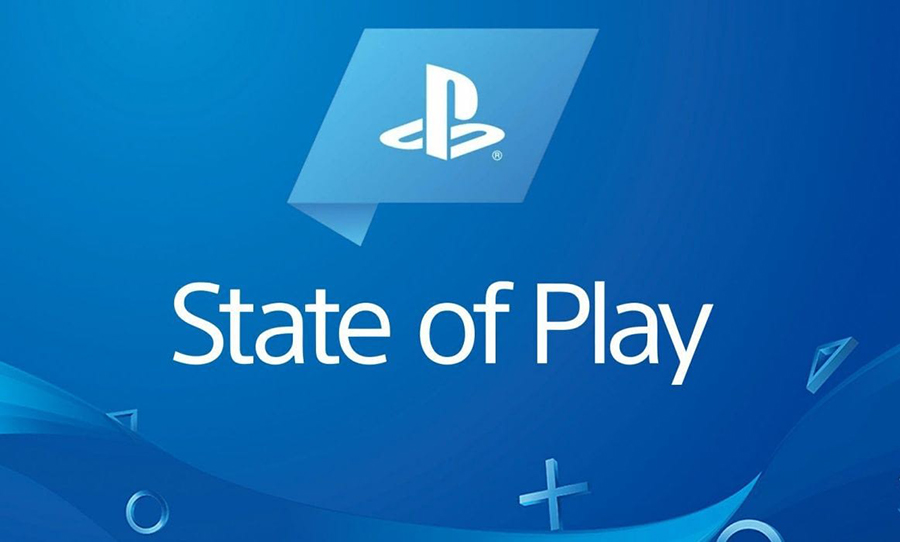 Crash Bandicoot‘s latest mind-bending adventure might have already been released for the PS4 back in September, but that won’t stop the updates coming for the game’s quickly approaching PS5 release on March 12. The game was described as being “designed to leap off your screen“, featuring vibrant colours, native 4K graphics at 60FPS, and minimal loading times.

The adaptive triggers and haptic feedback will function to further this immersive experience, allowing you to really feel all sorts of action, from jets and explosions to the sucking of a vacuum. Even more so, there will be an enhanced 3D audio option if you want to feel like you’re shattering time right alongside your favourite marsupials.

Those who already own the game on PS4 don’t need to worry about missing out – an upgrade option is available. With PS5 Activity Cards making it easier than ever to track progress and reach the famed 106% game completion, you can even load across an incomplete saved game from the PS4 to try your luck on a new console.

A new sneak peek at Housemarque’s upcoming third-person shooter game Returnal hit our screens, showcasing the story of Selene, an astro-scout than crash lands on an alien planet and must explore the barren landscape and unfold mysteries to maker her escape.

“Death is only the beginning” in Selene’s world – each time you die, the world will change, with a different map and enemies in new locations creating a constant need to adapt.

There’s not much new to report, with a previous gameplay trailer being released two months ago, but Sony offered insights into the ways dashing and quickly manoeuvring around enemies is key to survival, alongside the need to adapt to their wide variety of skillsets.

Velan Studios is bringing the most intense game of dodgeball you’ll ever play to just about every gaming console this May, and they want you to help them do it. With Knockout City in its final stages, the indie developers from New York are urging players to sign up for a cross-play beta test from April 2-4.

Their all-platforms promise will allow players on Nintendo Switch, PS4, PS5, Xbox One, Xbox Series X/S, and PC (via Origin and Steam) to team up or face off in dramatic “dodgeBRAWL” battles. With a 1v1 option or 3v3 Team KO mode to choose from, whether you want to work with your friends or take them down is up to you.

PlayStation’s State of Play livestream provided the first look at new upcoming title, Sifu. There’s not a whole lot we know about the martial arts brawler being brought to the PS5 by SloClap sometime this year, but the gameplay appears to be loaded with stylish brawls reminiscent of the developer’s 2017 release Absolver.

State of Play gave us got our first glimpse of gameplay for Heart Machine’s stylish 3D platformer coming to both the PS4 and PS5 later this year and it looks stunning. Solar Ash is set inside a giant black hole, following the daring void runner Rei on her last ditch effort to save her home world.

The developers describe Solar Ash as fundamentally “a game about movement”, with a simple, fast, and fluid combat system that is all about creating a feeling of flow for the player.

The only way to get a real sense of Rei’s flowing, skate-like movement throughout this colourful world filled with grotesque monsters is to check out the gameplay reveal video for yourself.

“When fear takes hold and reality fails, the stage is set… and insanity prevails.” Pretty bloody ominous, right? That’s the absolutely delightful message you’ll find in this new look at the latest instalment of Five Nights at Freddy’s.

Security Breach is no breaking news – it was first announced back in 2019 – but this creepy new trailer was our first proper look at gameplay. For fans of the hit horror franchise who can’t get their hands on a PS5, it’s confirmed that the game will also be coming to the PS4 and PC this year.

The newest entry to the Oddworld franchise is coming to the PS5 on April 6, and it’ll be at no cost for those with active PlayStation Plus subscriptions. Our first glimpse at gameplay came back in 2020, but the State of Play stream offered a deeper look alongside the new release information.

Players are set to reprise the role of Abe – the accidental hero turned unlikely leader – with this journey of “hope, freedom and truth” offering players powerful choices, with the potential to be a non-lethal pacifist or an agent of chaos.

The developers have described the gameplay style as “2.9D platforming”, which will create a sense of depth and immersion for the player through haptic feedback (you’ll even be able to feel Abe’s heartbeat in suspenseful situations).

Kena: Bridge of Spirits has got a release date, along with a whole new trailer showcasing our best look at gameplay so far. This third-person action-adventure by Ember Lab will be coming to PS4, PS5 and PC on August 24, currently being in its final stages after COVID-19 impacts pushed back its 2020 release date.

The new trailer offers a sense of the darkness in the beautiful forest world, where Kena will journey to help trapped spirits tangled in the tragedies of the past. The developers have cited a 3D Zelda influence in the game, so this trailer is sure to excite fans looking to explore mystical lands beyond just Hyrule.

You’ll be excused if you mistake this next trailer for an upcoming James Bond game – the new look at Deathloop is absolutely packed with style (and murder). The upcoming action-adventure game by Arkane Studios is coming to the PS5 and PC on May 21, with a one-year console exclusivity deal.

This new video is the third gameplay trailer, filled with even more groovy music and trippy visuals to show off all the ways assassins can kill both targets and each other, in this innovative tale of a killer stuck in a timeloop.

The finale of PlayStation’s State of Play livestream was introduced as “a huge update for one of 2020’s most celebrated games“. After it’s PS4 release last year, the 1997 hit Final Fantasy VII is once again being remastered for the PS5.

This visually-enhanced edition of the critically acclaimed and award-winning game will be hitting the PS5 as soon as April 10, with a free upgrade for PS4 users that can transfer saved data.