There’s nothing more delightful than the occasional Q&A with our favourite artists. PNAU’s Nick Littlemore cracked open his Reddit yesterday to do just that, angling for fans to ask about his new music, or collaboration with Vlossom.

What ensued was far from that, but also very expected from the Empire of the Sun creator.

PNAU and Empire of the Sun founder Nick Littlemore has done the courageous deed, leaving himself to the mercy of a Reddit “Ask Me Anything.” There’s nothing like a chaotic Q&A to announce a collab with music legend Elton John.

Advertised on the PNAU Instagram, a total of 32 fans aired their burning questions for the songwriter. Straight off the bat, user stranded536 set the tone for the remainder of the session: “What are your conceptions about the meaning of life and how do psychedelics and music reinforce/interact with that?”

A pretty dense question for the average Joe, but certainly not for Nick whose prompt reply boasted wisdom as far as the eye could see.

“Every time I think I know anything about how the universe this reality or any other things work then I step back into Hyperspace and I am completely confused all over again!,” he writes. “I think for me it’s about seeking and keeping the search going. I think that deep parallels between the use of psychedelics and creativity exist not to say that you need one for the the other to exist but there’s similar pursuit. Stepping into the darkness, surrendering to an unknown outcome.”

This Q&A is a journey, and definitely one that you’ll want to take. With questions spanning from “What are your favourite restaurants in Sydney & LA?”, to “What are your “go to” sources and/or processes for inspiration”, plus Nick’s occasional “Just heading into the studio for a minute, I’ll be back in 45,” it’s not so much an AMA as it is an insightful rant. Oh, and he subtly drops that a collab with Elton John is in the works.

Check out the full thread here. After you’re done there, make sure to check out a little interview with Nick from our 14th Issue.

Nick will be joining you for a @reddit AMA this Tuesday June 30th at 3pm PDT (Wednesday July 1st 8am AEST) to answer your burning questions. Ask him anything! ⭐️ 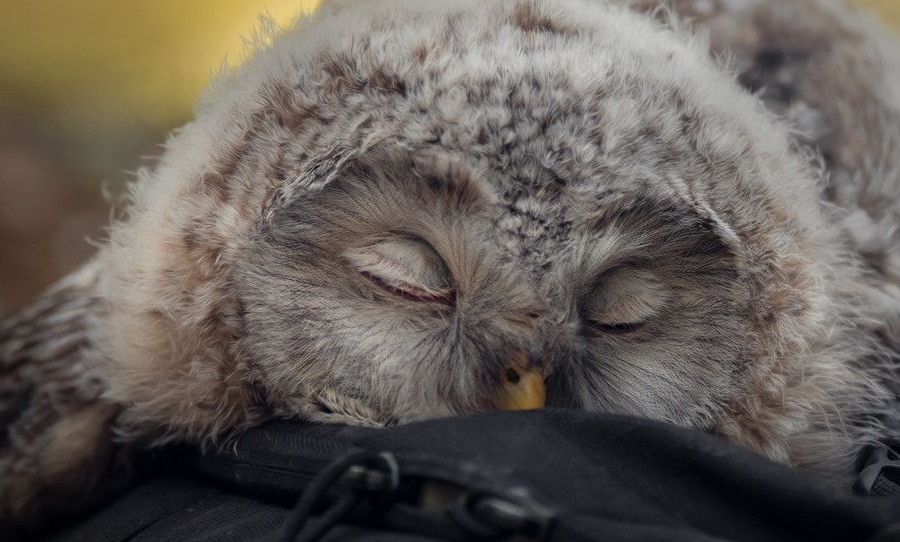