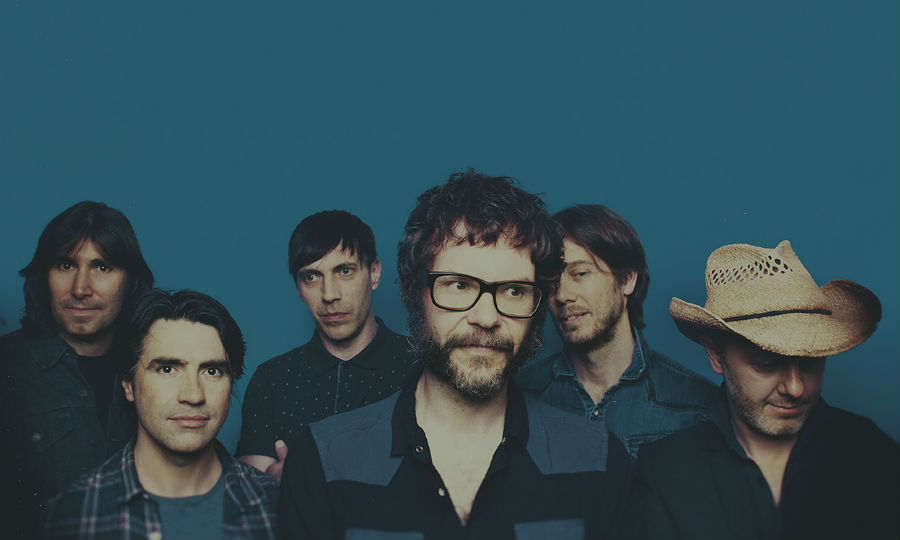 Today Wagons make their triumphant return with a new clip for Keep On Coming Back, the second single from their upcoming album Songs From The Aftermath.

Keep On Coming Back is a psychedelic journey through cascading visions, capturing a perfect blend of Americana and alt-pop. Wagons return with a wish-wash of surrealism in Keep On Coming Back, riding high atop their tidal wave of musical outlawry and swamp-rock madness.

Wagons have announced their long-awaited comeback album Songs From The Aftermath. They’ve already dropped two singles in Keep On Coming Back and Wake Up, making it clear they intend to continue to exploring their carefully honed flavour.

After diverging from a career in philosophy in favour of a record deal, Henry Wagon’s fierce intellect is evident in his tongue-in-cheek, surreal lyricism, weaving visions of life on the road dowsed in more than a little whiskey.

The winding road seems a conduit to places seen and people met, or as Wagons puts it; “memories jump around and the best dreams rarely make complete sense. If a road trip is long enough, it hypnotises you into psychedelia. In that spirit, this video is perfect for Keep On Coming Back.”

“Keep on Coming Back is about a collection of recurring memories, ear-worms, strange habits and scars. About how things can hover in space and time. How a single experience or place can prompt a memory and inspire the future all at once…perhaps again and again, in a loop.”

Thus, Wagons continue their crusade as the some of the most mischievous musical outlaws on the road, slyly veiling music for the intellectual in an alt-pop guise. Cloaked in poetic and insightful lyricism, the cheeky burglar of thought that is Keep On Coming Back is but a hint of what’s to come on their next album.

Songs From The Aftermath will be released Friday, 9th August. Stream the single and pre-order the album here.

Wagons are heading on a national tour in September. Check out the dates below:

Joan Didion's personal belongings are up for auction