To continue the awesome trend of 90s reissues being announced, R.E.M have jumped aboard the bandwagon with their 1994 album Monster, set for a 25th anniversary reissue later this year.

The expanded reissue will feature remastered versions of the album tracks, as well as a collection of unreleased demos, a remix from the album by loyal producer of R.E.M’s music Scott Litt, and an unheard live recording from 1995. R.E.M have announced a 25th anniversary Monster reissue that will feature remastered recordings, unheard demos and an unreleased live recording.

The six-disc collection will also include an accompanying Blu-Ray disc of their 1996 concert film, Road Movie and music videos of all of the tracks from Monster. It will be made available in condensed form as 2xCD, 2xLP, and a single-LP set.

Monster was R.E.M’s third album and while it isn’t a tried and true rock album it sure comes a hell of a lot closer than their previous efforts. The distorted guitar lines, minimal overdubs and touches of glam-rock led them to a whole new crowd of fans in the grunge-fest that was the 90s.

The reissue is due for release on November 1st via Craft. For more details, check out the R.E.M website. Other acclaimed 90s artists such as Jeff Buckley and Oasis have also recently announced reissues of Grace and Definitely Maybe respectively.

The boxset will also come with a portfolio book containing archival photos and linear notes from writer Matthew Perpetua.

In the meantime listen to the remixed version of the single, What’s the Frequency Kenneth? below: 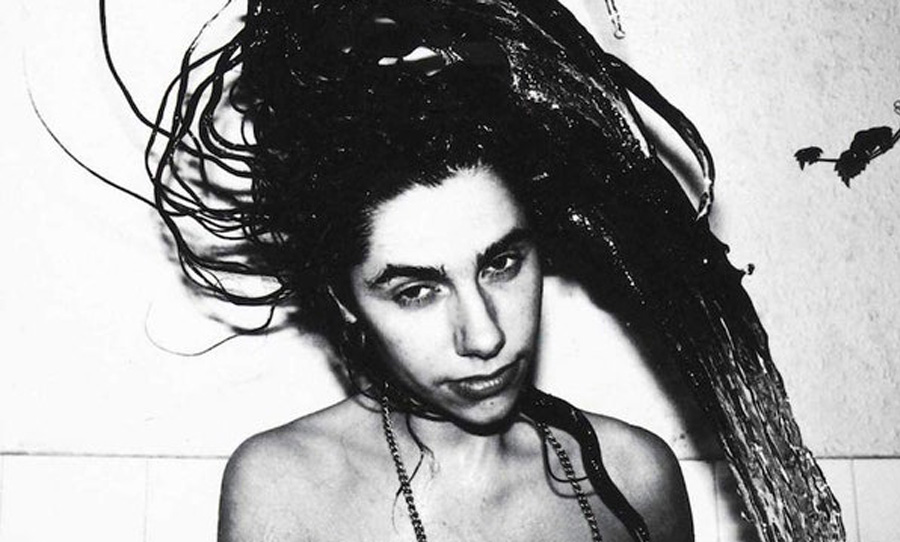 For the first time in 27 years, PJ Harvey’s ‘Rid of Me’ is coming to vinyl