DC Comics and 2000 AD wouldn’t be what they are today worth out the significant contributions of Alan Grant.

Alan Grant had the kind of career that could only be called legendary. Born in Scotland in 1949, it seems he was destined to become a quiet revolutionary. Grant grew to harbour a distaste for authority quite early on, through experiencing firsthand the injustice of being beaten by his teachers for being left-handed.

At the age of 18, Alan followed his calling, and answered a newspaper ad for ‘trainee journalists’, and joined Dundee publisher  DC Thomson, where he met John Wagner ( co-creator of Judge Dredd) and Pat Mills (the godfather of British comics).

Assigned a horoscope column for the Dundee Daily Courier, he and Wagner would challnge each other to see who could write the most outlandish predictions.  “It got worse and worse,”Grant told the Judge Dredd Megazine in 2008. “Sagittarius, the stars are against you today — it might be safer to stay inside. Do not be surprised if a close family member suffers an accident!”’

Grant was briefly imprisoned for 3 months in 1969, for being in the possession of half an LSD pill, which is said to have inspired his work on Mazeworld in the 90’s.

Showing a talent for writing, and storytelling, Grant gravitated to writing romance comics which led him eventually to 2000 AD where he spent the better part of the 80’s writing Judge Dredd.

What he is perhaps best known for is his partnership with Norm Breyfogle as one of the best creative teams to ever work on DC’s Batman. Grant and Breyfogle would work on one title for almost two years, which would result in 19 issues. During this time, they would go on to introduce  Tim Drake as the new Robin, Sarah Essen (Jim Gordon’s second wife) and Gordon sidelined by a heart attack. Added to the romance and general drama, Grant brought the villains, Catwoman, Scarecrow, and the Ventriloquist into the fray.

At the heart of Grant, lay an anarchist, which came through in his work most significantly with the character Anarky, who was quite politically vocal. The writer did attempt to buy the rights to Anarky, which DC rejected.

2000 AD has marked his passing, by honouring the writer, sharing that he  “combined a sharp eye for dialogue and political satire with a deep empathy that made his characters seem incredibly human and rounded. Through his work he had a profound and enduring influence on 2000 AD and on the comics industry.”

Although ill for some time, Alan continued to write. His last work for 2000 AD was a Judge Anderson story in 2018 and a war story in the Battle Special in 2020.”

Alan Grant has passed. A sad loss for comics fans and professionals alike. Pick a favourite book or discover a story for the first time and enjoy his work. pic.twitter.com/4mOhIiVRK0 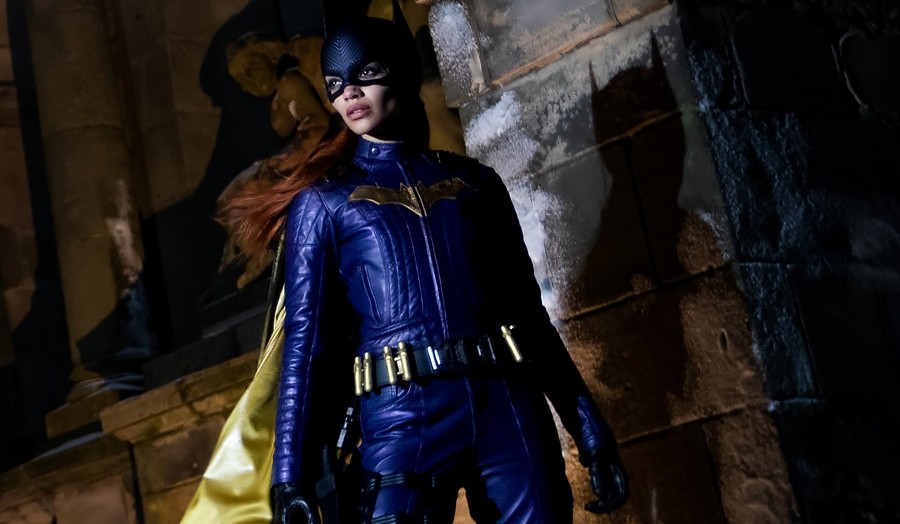