The new Netflix drama, based on a novel of the same name, showcases a messy friendship between two unlikely women spanning over thirty years.

Netflix‘s Firefly Lane is essentially a lengthy montage of flashbacks showcasing their painful adolescent years, new and exciting work-life in their ’20s, and then current day – i.e. mid-life crisis mode. Kate (Sarah Chalke), a self-described nerd with a heart bigger than her spectacles, and Tully (Katherine Heigl), a dominant and ruthless “broken soul” who grew up under the care – or lack thereof – of her weed-smoking hippie mother, form a hot and cold relationship with each other.

With a semi-confusing beginning (cue fifty visual recollections from three different decades), a chaotic middle, and an ambiguous ending signalling a gloomy storyline for season two, the show has received mixed reviews for its form of storytelling.

Over the season’s ten, 50-minute episodes, viewers are taken on a rollercoaster ride of back and forth between the ’70s, ’80s, and early ’00s. The script and overall tone of the series embodies the spirit of your typical soapy TV series. Yet, with its non-linear timeline, easy-to-watch TV has somehow become a challenge.

The two best friends meet when Tully moves in on Kate’s street (a.k.a Firefly Lane). Tully, being the popular eye-candy at the school and Kate an invisible introvert, the unlikely pair end up sharing a strong bond.

In these childhood memories, we learn about Tully’s dysfunctional relationship with her mother, Kate being a late bloomer, and the initial moments of their almost life-long friendship.

The casting is very well-done with realistic teen versions of Kate and Tully – both girls also being exceptional actors. The star performance, however, belongs to Tully’s mother, Cloud (Beau Garrett). She does a subtly comical portrayal of her awfully miserable character: a hopeless, addict hippie who can’t seem to hold onto any relationship in her life – especially with Tully.

Timeline 2: Office drama and a sort of (but not really) steamy love triangle

Tully and Kate land themselves jobs at a local news station. Tully has a much larger fire in her belly to be a big-time journalist, whereas Kate is sort of just getting by (career-wise) with stronger intentions on her Aussie boss, Johnny.

Of all three moments in the friendship timeline, this is probably the least exciting, even though they’re in their ’20s doing cocaine at the office and enduring multiple office affairs – one being a love triangle between Tully, Kate, and Johnny.

The tacky ’80s fashion, hair, and makeup seems a touch overdone and, therefore, somewhat forced. But, what do I know? I was born in the ’90s, so I should probably bite my tongue on that one.

Timeline 3: Divorce, career ups and downs, and an unforgivable falling out

The most intriguing point of time. There’s marriage, there’s divorce, there’s betrayals (well, even more betrayals), and the realities of being a working woman in a man’s playing field.

Also, Tully is mega-rich and successful, but also incredibly sad, living in one’s dream apartment. So, that’s a girl-boss aesthetic that’s fun to watch – aside from what’s going on with Tully at an emotional level.

This timeline offers the best in all aspects: cinematography, wardrobe, acting performances, script – and sorry I’m going to throw it in there: haircuts.

The cliffhanger we’re left with: Why aren’t they friends anymore?

Season two of Firefly Lane has not yet been renewed by Netflix, however, you can keep up with its renewal status here. 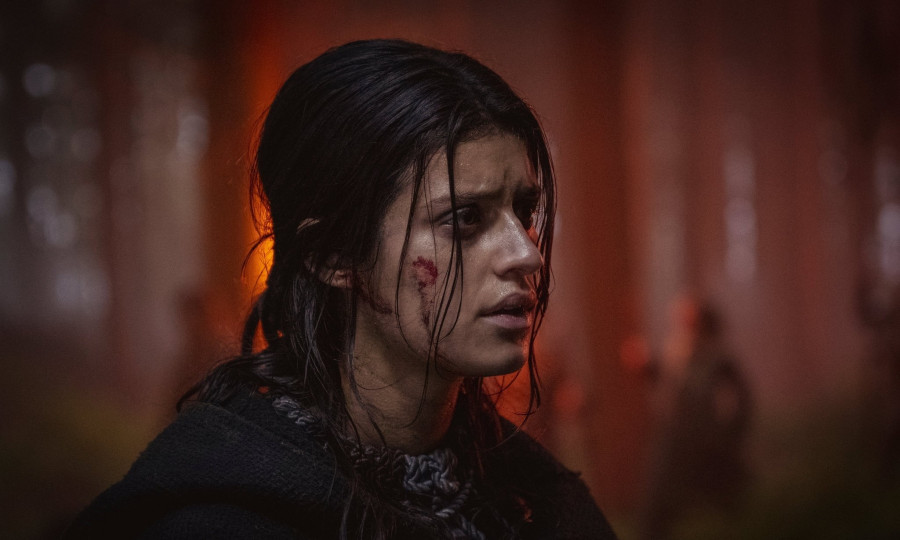