Fortnite is caught in yet another scandal. This time, the onus is on Epic Games getting rid of wager matches organised by popular streamers.

What prompted the #RipFortnite hashtag to start was a movement lamenting the loss of a significant form of entertainment for the Fortnite community – wager matches. It’s not the first time Epic Games have had to defend their actions, and it doesn’t seem like it will be the last either.

Although this decision may seem like an oppressive move at face value, official statistics reveal that the game’s most popular age group is 18 to 24 year old, and another large percentile are below the age of 18. When matches involving betting are added to this equation, the situation gets a little murky. This not only brings up issues of morality, but legality as well. After all, young teens – or sometimes even younger – participating in wager matches is a huge problem because it could be positioned that Fortnite has facilitated underage gambling. And underage gambling is illegal in many countries, including Australia.

Clix, a 16-year-old popular wager match streamer, is among those who were recently sent a warning by Epic Games. He is one of the forefront figures in wager matches, and is earning big bucks while entertaining a similarly gigantic crowd.

In a recent Tweet he said, “Won’t be playing or having anything to do with wagers anymore, just got personally messaged by Epic and was told to stop or will result in a ban. Recommend others to stop as well, tweeting this so people are aware.”

Theories behind Epic Games’ sudden move to ban the matches are speculated to be because Clix himself recently announced a wager game with an 11-year-old player. Regardless of the reason, the #RipFortnite hashtag still continued on, mostly from players who gained income from the activities or who enjoyed watching the matches.

But what exactly are wager matches?

Wager matches are not a new concept, and not even exclusive to Fortnite. To summarise, it’s basically an unofficial event where people can place bets on professional gamers or streamers. Keyword being unofficial.

While these wagers technically aren’t illegal except in countries where gambling is prohibited, they certainly remain in a legal grey zone. That’s why the process is slightly more casual than the usual legitimate gambling procedures (or official Fortnite tournaments that proceed with Epic Games’ blessing).

The bets are organised on various platforms, such as on Discord or online betting sites like Cookie Casino. What’s more, since the process is done digitally, there is no age limit – meaning that anyone with money can engage in Fortnite gambling. No protection is guaranteed either, so the risk of losing money in an unfair situation remains high.

Of course, it’s not entirely lawless. Key rules that govern these Fortnite matches include; no aim bots or tools to rig games, leaving mid-game equating to a loss, bets over a certain amount requiring a middleman for oversight purposes, and the fact that the terms have to be agreed to by both sides prior to the match. 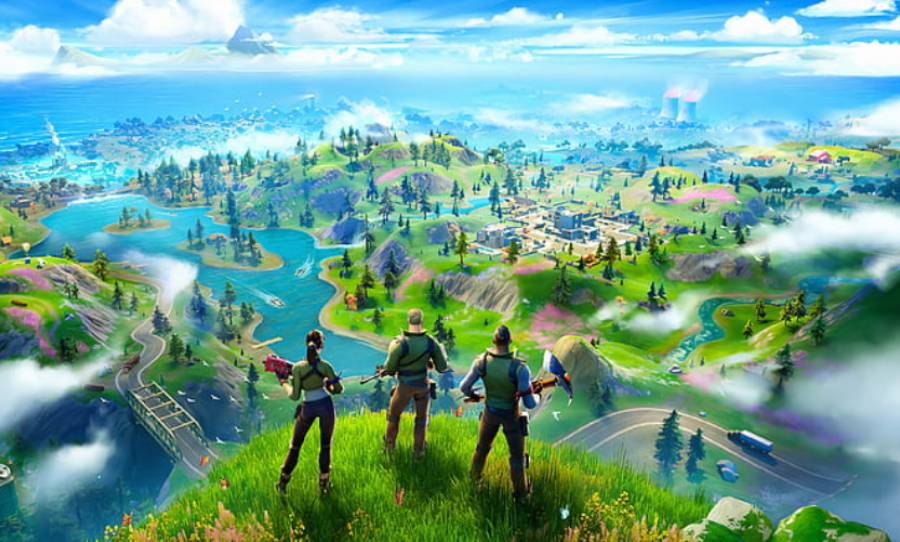 There are several types of wager matches, but the wagers are usually made and based on three main types. The first is the simplest, and focuses on how individuals rank against others in a battle royale. This is the most common bet for 1v1 wagers.

Betting on events and streamers are another flagpoint method, and this entails people making wagers on the outcomes of certain Fortnite match-ups or the results of specified streamers. This is closest to traditional forms of betting in esports and sports as a whole.

The last is on individual performance, which is when some private gambling services online offer the opportunity to bet on yourself. This is a little more complicated, but essentially it all boils down to different factors of performance.

Popular games such as Fortnite usually have their own unofficial black market of shady dealings, mostly over competitive aspects of games, or monetised features such as vanity items. In fact, this isn’t the first time Fortnite has had to crackdown on questionably immoral moves. Just a few months ago, esports group Team 33 recruiting and signing an eight-year-old player deservedly raised some concerns.

Issues like these pop up every now and then, but it definitely seems like Epic Games is keeping a strict eye on ensuring nothing truly illegal happens on their watch. The 'Among Us' team aren't happy about the new 'Fortnite' game mode, Impostors 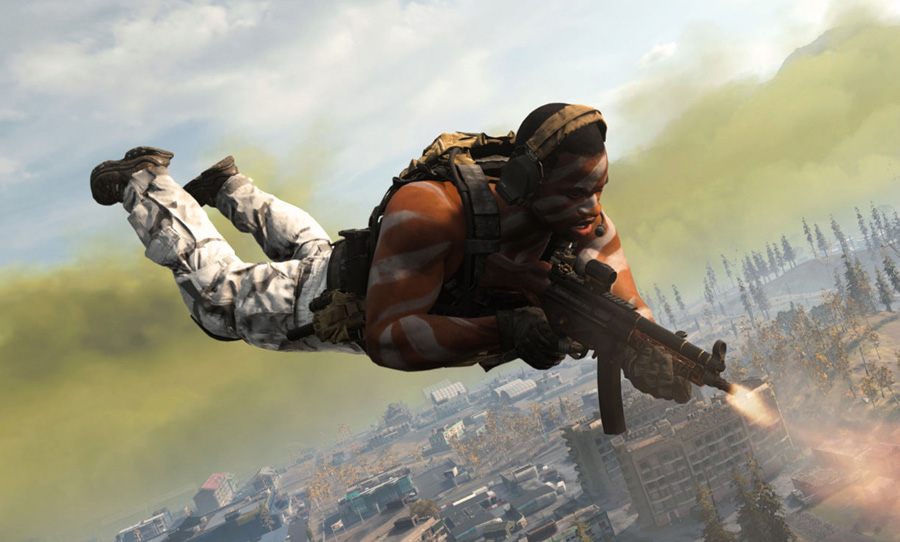 SBMM: what is it, and why are people angry about it?