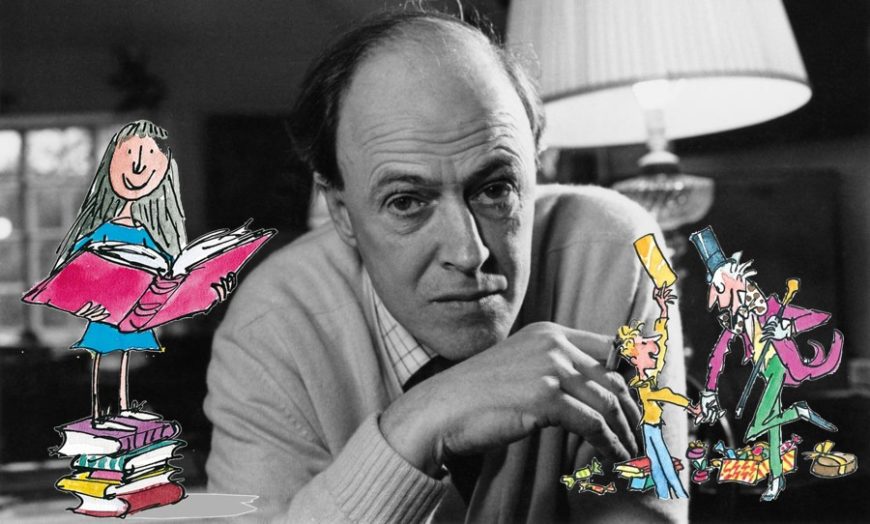 The family of the late Roald Dahl have quietly apologised for anti-semitic comments made by the author over 30 years ago.

Buried deep within the Roald Dahl website (seriously it took me hours to find) was an apology surrounding anti-semitic statements made by late author in a 1983 and 1990 interview.

What moved the family to apologise now, 30 years after the death of the highly acclaimed children’s author, is a mystery. But, according to the Board of Deputies of British Jews (BDBJ): “it should have happened a long time ago”.

The British author, whose works still impact readers to this day, had his “legacy tarnished” after making anti-semitic comments in an interview with Britain’s New Statesman magazine in 1983.

#RoaldDahl in his own words: “I am certainly anti-Israel, and I have become anti-Semitic.” #Antisemitism #Israel #Jewish #JewishPrivilege pic.twitter.com/aR0mRLxjHh

Dahl stated: “There is a trait in the Jewish character that does provoke animosity, maybe it’s a kind of lack of generosity towards non-Jews… even a stinker like Hitler didn’t just pick on them for no reason”.

In another interview, the year of his death, he stated: “It’s the same old thing: we all know about Jews and the rest of it. There aren’t any non-Jewish publishers anywhere, they control the media – jolly clever thing to do”.

how am i not surprised to learn that roald dahl co-wrote chitty chitty bang bang and created the Child Catcher!! the man’s antisemitism is as subtle as an airhorn

The family apologised for the statements, saying that they were “incomprehensible” and starkly contrasted with the man they knew. The President of the BDBJ notes that she is concerned the apology happened too quietly, arguing that it should be restated on September 13, Roald Dahl Day.

An apology that’s quietly buried deep in a website and that doesn’t even attempt to address the people to whom the apology should be directed is not an apology—it’s just a politically correct bare necessity. The family of @roald_dahl should aim higher. #antisemitism #RoaldDahl

Why the family felt the need to make the apology so long after Dahl’s death remains a mystery. With Warner Bros. recent film adaptation of The Witches, and Netflix announcing that Taika Waititi will be making an animated series based on Charlie and the Chocolate Factory, bringing the late author’s personal views into the limelight may just tarnish future works to come.

Roald Dahl is dead, he can’t apologize for his actions and his antisemitism. His family don’t need to apologize unless they hold the same beliefs.