Who could forget the 2016 Suicide Squad movie? Harley Quinn and the Joker’s insane shenanigans has left a footprint on DC’s cinema history, with Jared Leto laying down one of the most controversial portrayals of the villain DC has seen yet. From the studio behind the Batman: Arkham series, Rocksteady Studios have shown  off Superman being hunted in an upcoming Suicide Squad video game.

First of all, let’s address one of the biggest fan speculations out there. The man on the poster has already been theorised to be Bizarro, a villain bearing visual similarities to Superman. With pale skin resembling the deceased, the colouring on the Twitter announcement by Rocksteady Studios has lead some fans into thinking that Bizarro, not Superman, will be the one to be hunted by the Suicide Squad.

For instance, a Twitter user had responded to the post with “That looks more like Bizarro than Superman. For starters the color code is very heavy on purple. Secondly the face looks distinctive distorted.”

It wouldn’t be overwhelmingly unusual, Bizarro has made appearance in darker-themed DC games such as Injustice 2 where he is in fact, a playable character. So which is it, Superman or Bizarro?

Bizarro acts as the foil to Superman, he is the opposite to him in terms of heart and power. This means that Bizzaro has freeze vision with blue eyes, which is contrasted by the red as depicted in the Twitter post. So most are assuming Suicide Squad will hunt down Superman, unless Bizarro has some sort of off-colour scheme.

We currently have no release date nor any gameplay footage, but the developers are set to reveal a number of details during their August 22 update. 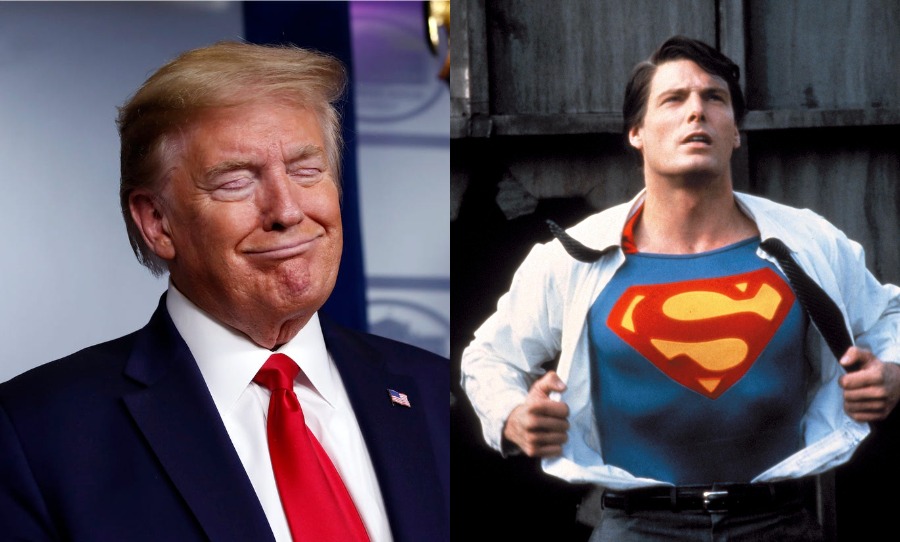