The 1970s were a time for the world’s most eccentric artists to shine. Andy Warhol was at the forefront of the art world, leading the pop-art visual movement in which a plethora of music icons often functioned as muse.

It’s no surprise that Warhol would cross paths with other artistic individualists of the time, and it was widely reported that he became close friends with John Lennon and Yoko Ono throughout the 1970s.

The three-way friendship of Warhol, Lennon, and Ono blossomed over many years, with a number of obscure photographs being taken of the trio getting up to no good.

What started as a two-way friendship between Warhol and Lennon grew even stronger when Lennon introduced his partner, Yoko Ono. A Japanese-American multimedia artist, Ono dwelled in a scene surrounded by other influential artists such as Dan Richter and Peggy Guggenheim. It appeared that her knowledge of art shared with Warhol and her understanding of music due to her involvement with Lennon helped to create a multi-faceted friendship which, of course, was fuelled by their shared and differing artistic visions.

Andy Warhol even went on to create cover art for Lennon’s 1986 album Menlove Ave. During his time Warhol famously produced cover sleeves for many other artists including Diana Ross, The Velvet Underground, The Rolling Stones, Liza Minnelli, and John Cale.

From selfie Polaroid pictures to a far more questionable photograph taken of the three groping one another, the series of images collected in the 1970s conveys the diverse aspects of each artists’ character and the way the personalities melded together in a raw and honest friendship. Their friendship was so strong that Ono was even invited to speak at Warhol’s funeral in 1987.

Have a look at the incredible images below and get transported back to the 1970s. 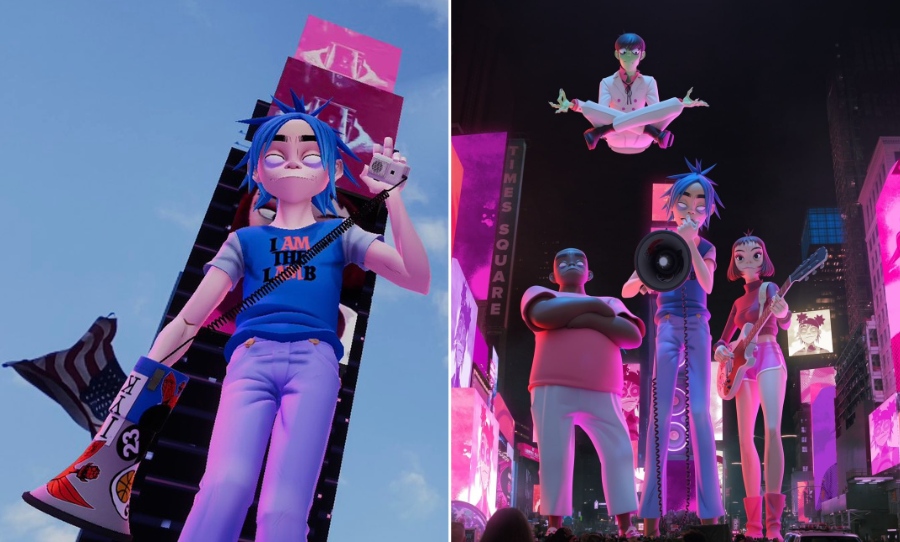