United States Senators, Richard Blumenthal and Marsha Blackburn have issued a letter to Federal Trade Commission Chair, Lina Khan, asking how the commission plans to mitigate the use of bots in the ticketing industry, and how they plan to enforce The BOTS (Better Online Ticket Sales) Act, established in 2016, during this process.

This call for action closely follows the recent ticketing fiasco and temporary site crash of Ticketmaster, during their pre-sale of Taylor Swift’s 2023 Eras Tour, which saw ticket prices sky-rocketing to an unprecedented degree. As reported by the Los Angeles Times, the organisation blamed “bot attacks” and the Swiftie fandom for the debacle ensuing.

Now, Senators Blumenthal and Blackburn are requesting answers and solutions from the FTC. Citing bot-related ticket sale issues involving the shows of artists like Adele, Bob Dylan, Bruce Springsteen and Blake Shelton, they declare the following in their letter.

“While bots may not be the only reason for these problems, which Congress is evaluating, fighting bots is an important step in reducing consumer costs in the online ticketing industry. Some reports have found secondary ticket sales ranging from $1,000 (Bruce Springsteen) to $40,000 (Adele).”

According to reports, The BOTS Act of 2016 has been tough to enforce. The first case brought under this law by The United States Department of Federal Justice took place in 2021, and led to $31.2 million in civil penalties being issued against three individuals who used Ticketmaster to purchase thousands of tickets.

Ironically, Taylor Swift and Senator Marsha Blackburn reportedly have ‘Bad Blood’ with each other. Back in 2020, the Anti-Hero hitmaker referred to Blackburn as “Trump in a wig,” following Blackburn’s warning that she and other artists would encounter issues under a socialist government…but maybe they can put their beef aside and come together on this one? I guess we’ll just have to wait and see. 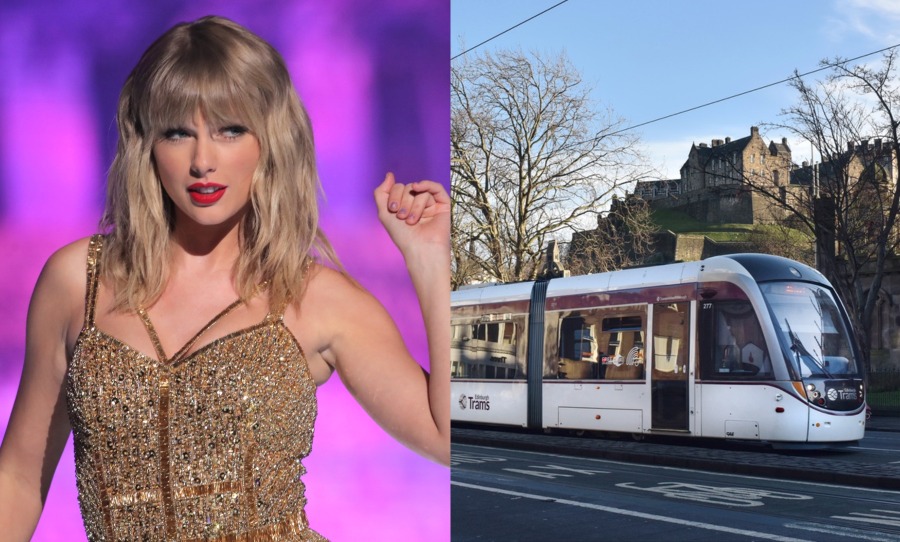